In a major development, several OnePlus 9 Pro users are complaining about issues of overheating in this newly launched smartphone. 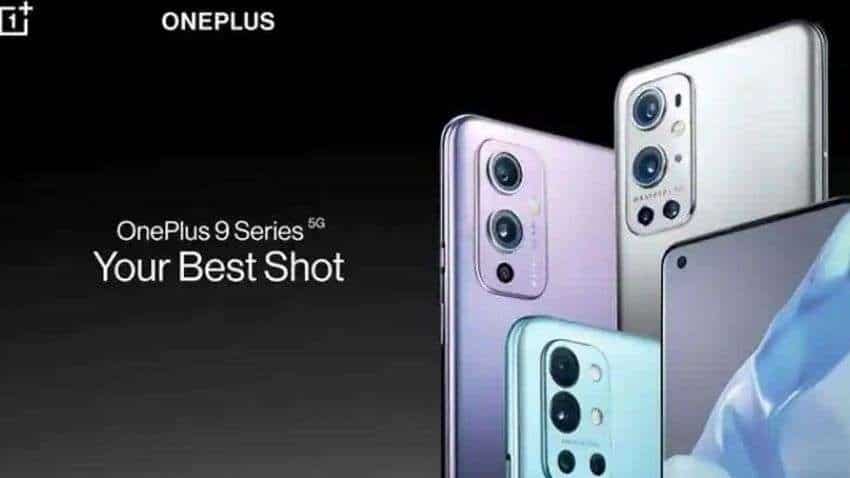 In a major development, several OnePlus 9 Pro users are complaining about issues of overheating in this newly launched smartphone. However, the company said that it is a known issue and a fix will be coming via software updates over the next few weeks.

According to a report from The Verge, several users reported the problem and said that the warning appears even with light use of the phone's still photo or video recording capabilities, and in some cases, the phone will prohibit any more photo-taking until it cools back down. Others mention the problem arising around or soon after the initial setup.

"As per Android Police, overheating phones have been a thing for a while and folks recording tens of minutes of video or playing games in exceptionally high temperatures have run into issues like these for years, but reports indicate this is happening to the OnePlus 9 Pro more frequently than we would expect and at lower potential temperatures," the news agency IANS reported.

OnePlus's camera app also spits a big visible warning among two different messages the phone starts to overheat: "The temperature of your device is currently too high, please pause shotting (sic) for a while to bring it down," and "Unable to take pictures as the phone's temperature is too high, the report said.

OnePlus recently rolled out a new software update for its recently launched smartphones, OnePlus 9 and 9 Pro, for limited users. The new update -- OxygenOS 11.2.2.2 -- bumps up the Android security patch levels on both smartphones to March 2021 and comes with tonnes of improvements and bug fixes.

Meanwhile, OnePlus which launched its own digital payments service 'OnePlus Pay' back in 2019 might soon arrive in the Indian markets too.

The announcement about the OnePlus Pay was made exclusive for users in China in 2020 but now the company now seems to broaden the availability in other regions as well. According to a report from BGR India, the details about the OnePlus Pay arrival in India was revealed by the popular tipster Mukul Sharma.