The company announced that it is opening up digital assistant ‘Siri’ to outside applications, apart from other platforms to developers. 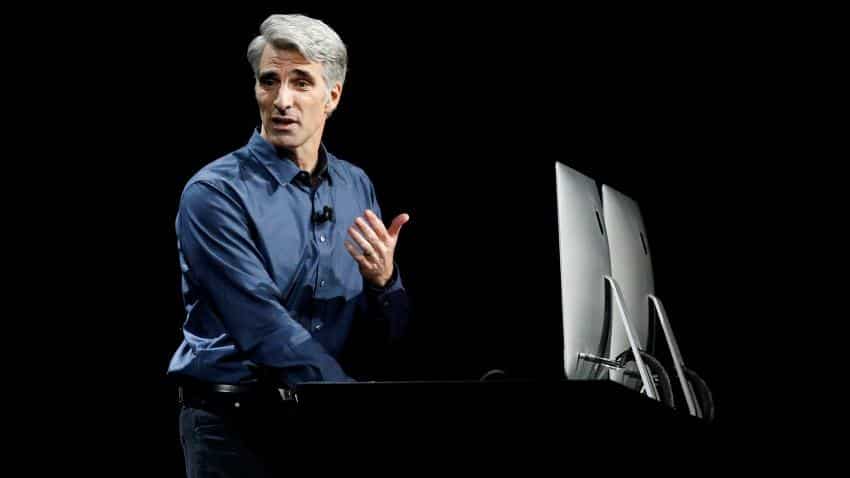 For the longest time Apple Inc has believed in being a ‘walled garden’.  At this year’s annual Worldwide Developers Conference (WWDC), however, Apple has let developers in to their garden.

On Monday, the company announced that it is opening up digital assistant ‘Siri’ to outside applications. Apple’s vice president Craig Federighi said Siri will also work with apps like Slack, WhatsApp, Uber and Lyft, among others.

The company also revealed iOS 10 and rolled out the developer versions.

Alongside OS betas, Apple also launched Xcode 8 which is in all-in one development suite for iPhone, iPad, Mac, Apple Watch and TV.

Apple is increasingly looking to attract developers to not only increase its app ecosystem and also strengthen its software platforms.

However, it was not until last year during WWDC that Apple started to partially open doors to others. This came through when it announced that the company will open source the next version of its programming language Swift.

So what has made Apple abandon its garden?

Competition is the key

Late though it may be, Apple has realised that in order to better compete with others it has to become a platform were other developers find a place for themselves.

Google had learnt this early on and has even attracted developers by increasing their incentives.

Recently it has been expected to even increase revenue split for developers to 85% from 70% earlier.

There are several programming languages by Apple's competitors that have been gaining popularity.

Google has its open source 'Go' language for developers to create or modify programmes or apps for its platforms.  Facebook has been experimenting with Hack and D. Mozilla last year released the full version of its programming language Rust. Even Microsoft, which could be considered the most closed to third-party developers, in 2014 took the decision to open source its .NET framework.

While Apple has embraced open source, for Swift it still pushes developers towards using its own in-house development technologies instead of third-party tools that it deems inefficient, such as Adobe Flash, according to a Wired report.

This can still pose a threat as coders that would want to use a variety of tools available across companies to get the job done.

All said and done, the gates to Apple’s walled garden are now being thrown open.

(With inputs from IANS and PTI)