Work from home professionals take note! You won’t be able to host long calls on Google Meet after September 30 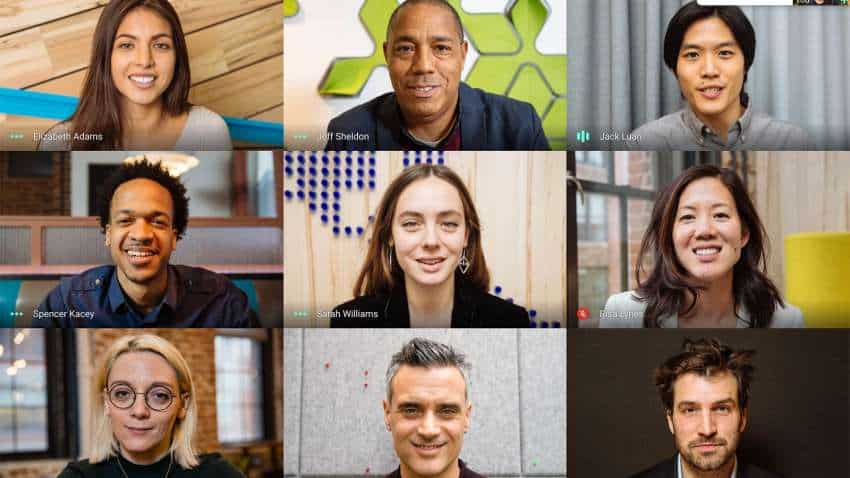 This means that post September 30, Google Meet features will go back to as it was for free users. Source - Google,
Written By: ZeeBiz WebTeam
Edited By: Harish Dugh
RELATED NEWS

Google has an important update for Work From Home professionals. The tech giant has announced that Google Meet users will not be able to make unlimited free video calls after September 30. The tech giant had earlier this year removed all limits on video calls from its Meets platform. This was done in a bid to take on other players in the segment like Microsoft Teams and Zoom.

The free extension is scheduled to end on September 30, and it looks like Google isn’t going to extend it. Google confirmed to The Verge that it isn’t making any changes to the Meet promo, and advanced features.

This means that post September 30, Google Meet features will go back to as it was for free users. With the free extension anyone with a Google account could make unlimited Meet calls. Once the promo expires Google Meet free calls will be restricted to 60 minutes per meeting.

A Google spokesperson told The Verge in an email, "We don't have anything to communicate regarding changes to the promo and advanced features expiring. If this changes, we'll be sure to let you know."

As part of the offer, Google had also made advanced features free for G Suite and G Suite for Education customers. These features include support for organising meetings with up to 250 participants, host live streams with up to 100,000 people, and save meeting recordings to Google Drive. These advanced features are available only for G Suite’s Enterprise customers. All of them are also expected to end post September 30.