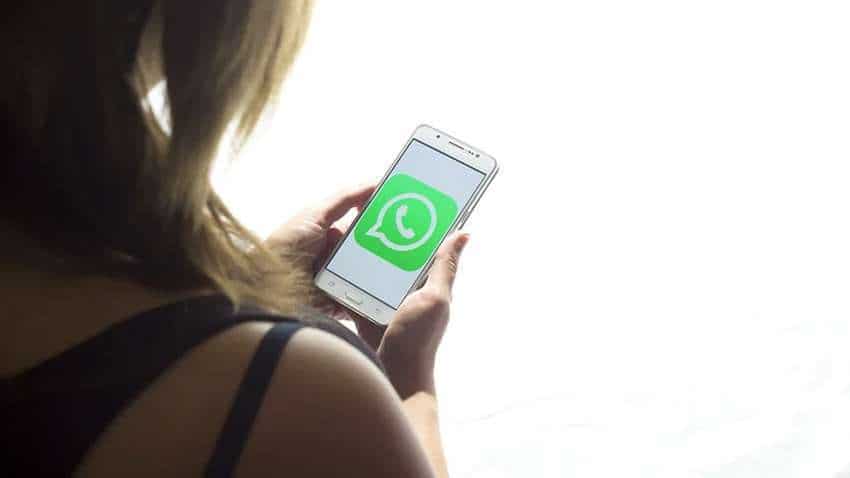 In a bid to attract more users on its platform, Facebook-owned instant messaging platform WhatsApp is now working on another update- multi-device support.  After the controversial privacy policies from the WhatsApp, millions of its users are switching to other messaging apps. However, this new feature will be touted as one of the biggest updates for WhatsApp as it will help in using one account on several devices at the same time. According to the reports, the new feature that will be part of this multi-device support has now been spotted.

According to a report from Zee Media Bureau, a website that tracks WhatsApp ---WABetaInfo shows that WhatsApp beta for iOS 2.21.30.16 has brought in a new ‘Log out’ feature which is said to be part of multi-device support, and one can log out from different connected devices using this feature. The video demonstration of the new feature shows the replacement of the ‘delete account’ option on the linked devices interface on WhatsApp.

This feature currently works without issues for both WhatsApp and WhatsApp Business, and it is basically available on the latest WhatsApp beta for iOS but it’s not visible to public beta users yet. WhatsApp is also expected to roll out for Android, WABetaInfo reported.

Meanwhile, WhatsApp has also reportedly started rolling out new feature that would enable users to mute videos before sending. Users can mute videos by tapping on the volume toggle, available in the section where users usually edit the video.