WhatsApp is finally releasing the first update for the Universal Windows Platform app. 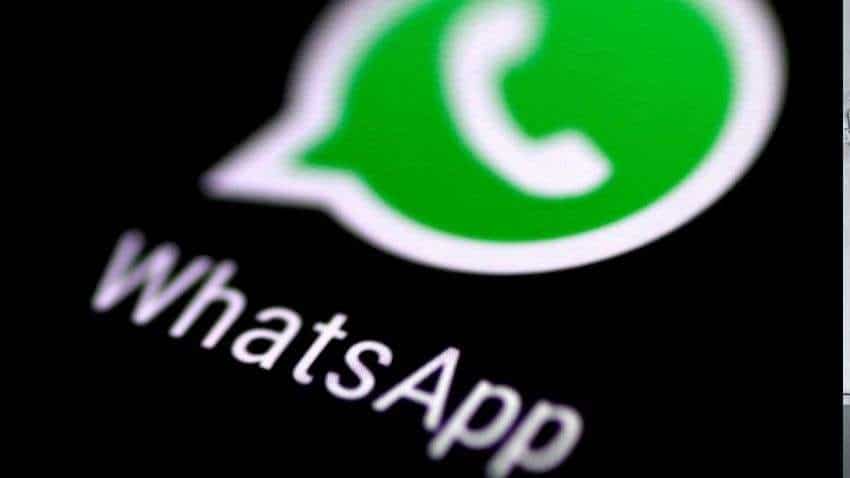 WhatsApp is finally releasing the first update for the Universal Windows Platform app.

The Meta-owned instant messaging application WhatsApp recently rolled out a Windows app that resembles the web version but the standalone app pops up notifications even if it is closed. Now, the Universal Windows Platform app which can be downloaded on the Microsoft store is getting the first beta update.

WABetaInfo, a website that tracks WhatsApp, revealed the messaging application is said to have submitted the first update of the UWP app on the Microsoft Store. The update is said to bring stability improvements and bug fixes to the app.

“WhatsApp is finally releasing the first update for the Universal Windows Platform app, through the official beta channel on the Microsoft Store, bringing the version up to 2.2145.3.0. Once updating to the new 2.2145.3.0 version, users will be able to notice a new welcome message on the WhatsApp main screen that reads, “We’d like to know your thoughts about this app. Please provide feedback by using the button located at bottom left," WABetaInfo said.

In addition to general stability improvements, WhatsApp is asking for feedback to fix other issues including glitches faced by certain users while scrolling conversations. WABetaInfo said that post-installation of the app you will need to link your WhatsApp account from “Linked Devices” using a QR Code.

Once done chats will start to sync and you will then be able to use the beta app. If you aren’t aware of the WhatsApp UWB app, it brings a new writing pad feature that will allow users to sketch an image with the help of Windows Ink and share it within the app.