WhatsApp new Policy deadline:  In a big relief for WhatsApp users, Facebook owned messenger has reportedly scrapped its May 15 deadline for users to accept its new policy. 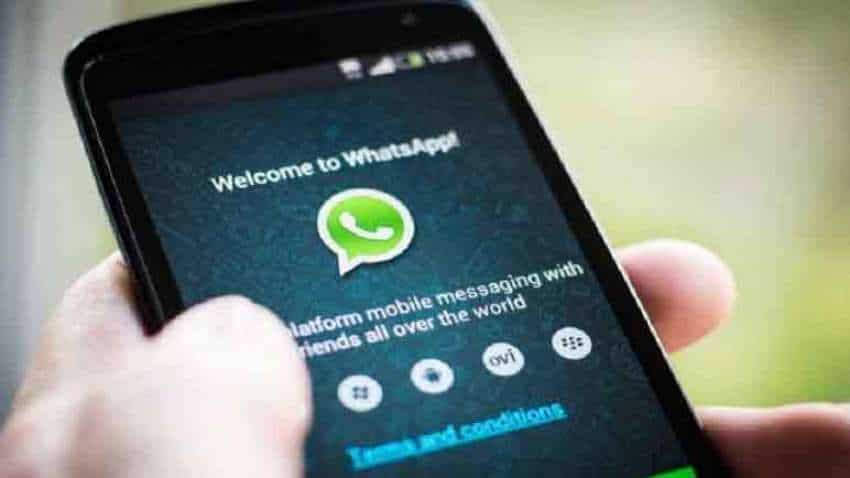 WhatsApp new Policy deadline: In a big relief for WhatsApp users, Facebook owned messenger has reportedly scrapped its May 15 deadline for users to accept its new policy.  The decision is said to have come after WhatsApp faced severe backlash and also saw its subscriber base gradually shifting to other similar platforms like Telegram.

In its new policy, WhatsApp had made it mandatory for its users to share data with its parent company Facebook. A WhatsApp spokesperson told PTI that no accounts will be deleted on May 15 for not accepting the policy update.

"No accounts will be deleted on May 15 because of this update and no one in India will lose functionality of WhatsApp either. We will follow up with reminders to people over the next several weeks," the spokesperson said in an emailed response to a query on Friday.

The spokesperson further said that while a "majority of users who have received the new terms of service have accepted them", some people have not had the chance to do so yet.

However, the company did not clarify the reason behind the decision and did not divulge the number of users who have accepted the terms so far.

Earlier In January, WhatsApp had informed users about the changes in its terms of service and public policy through an in-app notification. Users were initially given time till February 8 to agree to the new terms in order to continue using the platform.