Twitter is widely used by people, companies, etc. to share important details. However, Twitter sometimes also suspends accounts of its users. Some of the reasons behind suspension include spam, abusive tweets or behavior, etc. 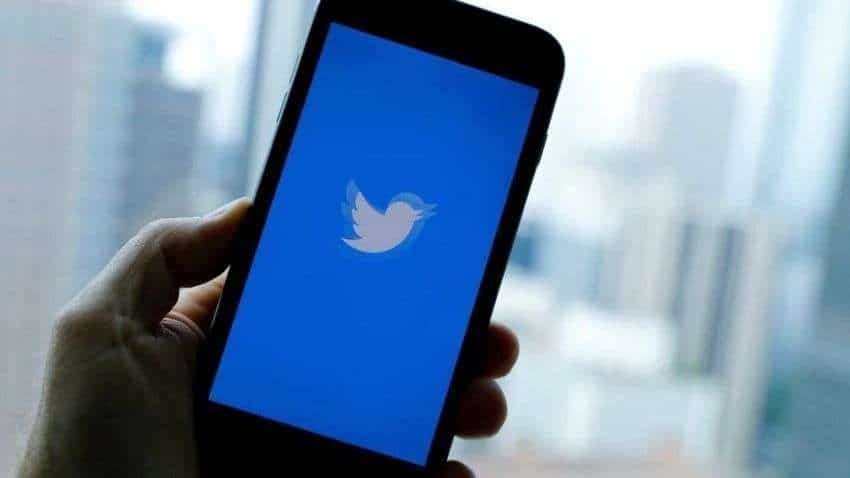 Twitter is widely used by people, companies, etc. around the globe to share important details, views and opinions. However, Twitter sometimes also suspends accounts of its users.

1. Spam: Twitter mostly suspends spammy, or just plain fake accounts as they introduce security risks for Twitter and for everyone using the platform.

2. Account security at risk: If the app suspects that an account has been hacked or compromised, it may suspend it until it can be secured and restored to the account owner in order to reduce potentially malicious activity.

3. Abusive tweets or behavior: Twitter can also suspend an account if it has been reported as violating Twitter rules surrounding abuse. When an account engages in abusive behavior, like sending threats to others or impersonating other accounts, then it may get suspended temporarily or, in some cases, permanently.

If you think that your account was mistakenly suspended, you may be able to unsuspend it.

If you log in and see prompts that ask you to provide your phone number or confirm your email address, follow the instructions to get your account unsuspended.

If you see a message saying your account is locked? Then this may happen if your account has been temporarily disabled in response to reports of spammy or abusive behavior.