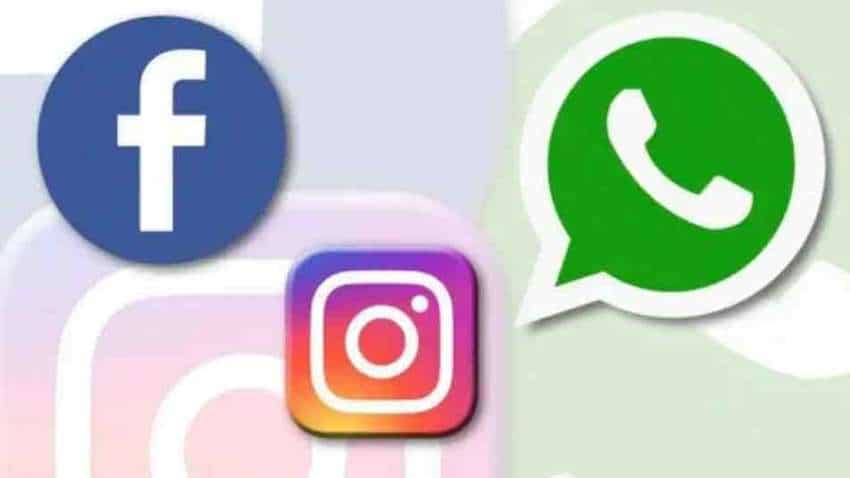 Most downloaded app in March: WhatsApp, Facebook, Instagram and Messenger are in the top 5 list, but the clear No. 1 is TikTok, which was banned in India along with other Chinese apps over security concerns has become the most downloaded non-gaming app worldwide in March, said IANS quoting a report. Several Chinese apps, including  TikTok and PUBG Mobile, were banned in the country for being “prejudicial to sovereignty and integrity of India, defence of India, security of state and public order.” They were banned by the Ministry of Electronics and Information Technology (MeITY) under Section 69A of the Information Technology (IT) Act.

Meanwhile, with more than 58 million installs in March, TikTok became the most downloaded non-gaming app worldwide last month, said a new report.  TikTok was followed by Facebook which became the second most installed non-gaming app worldwide for March with more than 56 million installs, showed the data from app analytics firm Sensor Tower.
Instagram, WhatsApp and Messenger - all of which are part of the Facebook family of apps - rounded out the top five most installed non-gaming apps worldwide for the month.

The countries with the largest number of TikTok installs were from Douyin in China at 11 per cent, followed by the US at 10 per cent, Sensor Tower said.

The countries with the largest number of Facebook installs were from India at 25 per cent, followed by the US at 8 per cent.

The other apps which made it to the top 10 in the overall list include Snapchat, Josh, Zoom, Telegram and CapCut.

However, the data showed that Facebook retained the top position in terms of downloads from Google Play Store.

ShareChat`s short video platform Moj also made it to the top 10 list of most downloaded non-gaming apps worldwide from Google Play Store for March, according to Sensor Tower.