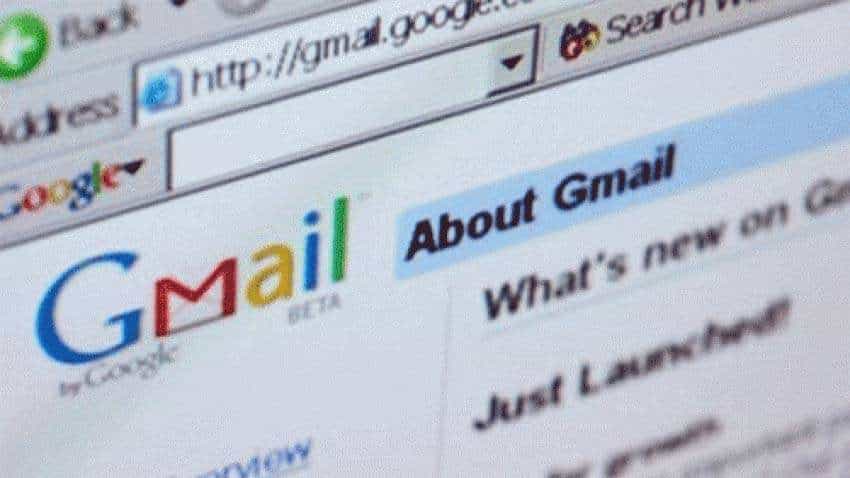 Many Gmail features will be blocked

According to a report, if these new Gmail rules are not accepted before the deadline is over, then some important features like smart compositions, assistant reminders and automatic e-mail filtering will be blocked, the Zee Media Bureau reported.

Gmail users have to share their data with the company

Google has updated its Gmail small-print feature. It gives option to the users if they want to use certain features of the application, they have to share their data with the company.  If users want to use these features after 25 January 2021, then, they must select the choice in Google Settings to keep these special features running.

Earlier, Google had also said that if users do not follow the new rules, then the contents of their Gmail, Google Photos and Google Drive can be also deleted.

Recently, Google had also announced that it is redesigning the look of Search results on smartphones, to further simplify user experience. The mobile redesign will make text easier to read by using larger, bolder text so that the human eye can scan and understand Search results faster.

According to the news agency IANS, search results will also take up more of the width of your screen, thanks in part to reduced shadows. Google said the redesign will use colour "more intentionally" to help highlight important information without being distracting.