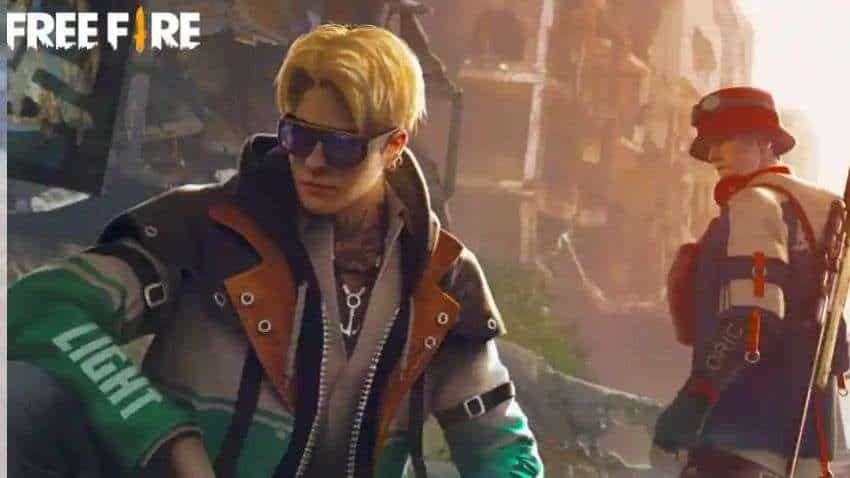 The previous update of the game, OB26, was released on February 4th. Now, the next one is set to hit the Free Fire servers today. The game developers have already announced several features coming with it,  A new revival mechanism will make its way into Garena Free Fire with the latest update, and it would be available for use in all maps, the sportskeeda reported.

According to the sportskeeda, with the OB27 patch, the UI of the character system would be completely revamped. The devs will be making it more accessible to users, and they would be able to switch between skills via the loadout section in the main lobby.

Also, the levelling system would also be receiving a significant change. After the update, it would become free, and users will only require memory fragments to level up their Free Fire characters. The improved version of the popular Bermuda map will become permanent after the Free Fire OB27 update. Meanwhile, the Kalahari map will become optional for users to download, the report said.

The Clash Squad store received several changes in last update and now the developers are further making modifications for offering users a more comprehensive range of choices regarding weapons in this mode. Also, new machine gun called Kord is also going to be added to Free Fire. Earlier, this weapon was present in the Free Fire OB27 Advance Server, where players could test it out.