FAUG Mobile Launch Date in India: How Indian game is different from the banned PUBG game, what to expect 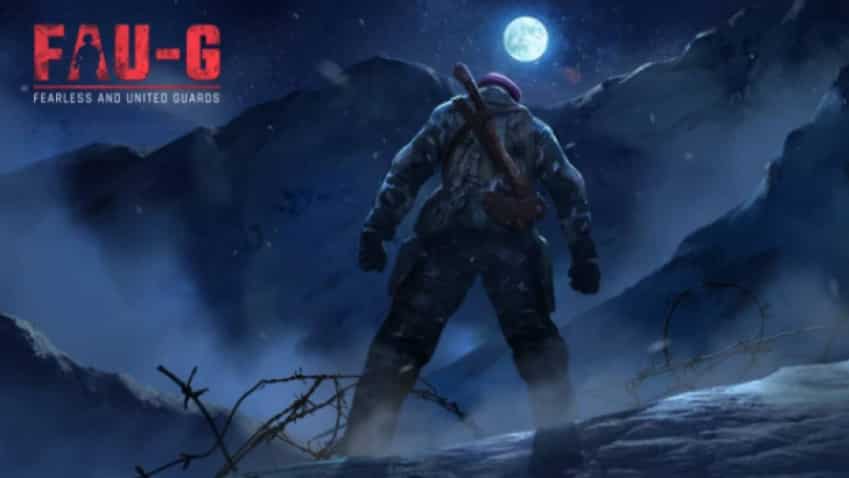 FAUG Mobile Launch Date in India: FAUG Mobile launch has now been confirmed for Republic Day, January 26. But there is mixed reaction as far as FAUG Mobile launch and popularity is concerned. Indian gamers have been waiting to try this game anxiously. FAUG Mobile is also finding popularity given it is home-developed game. However, it is being hinted that FAUG Mobile game is being launched a bit hurriedly to fill the void created by the famous banned PUBG Mobile India.

Meanwhile, putting an end to the long wait, the much-anticipated FAUG Mobile developed by nCore Games will hit the playstore on January 26. As earlier announced after PUBG’s ban in India, the opening act of the game is placed in the backdrop of Indian forces fighting against the PLA troops in Ladakh.  So, what sets apart this game from highly popular banned PUBG Mobile India?

Yes, there are significant differences between the two games. Apart from the launch and the disappointment of PUBG Mobile India’s launch been delayed, FAUG has apparently other features which makes it very different from PUBG Mobile India.

Notably, FAUG is an action game while PUBG Mobile India is a battle royale game. While FAUG is reportedly based on real incidents on the Galwan Valley, PUBG Mobile’s setting is not real. FAUG’s data centre will be in India and since it is a Made in India product.

Once FAUG Mobile game is launched on January 26, FAUG can be downloaded from the Google Play Store or via an APK file that will be available on the official website. Moreover, the game can also be downloaded soon and you can pre-register for FAUG via the link provided by nCore games.

Earlier, the game was announced on Twitter by Bollywood superstar Akshay Kumar and this was conceptualized by nCore Games.