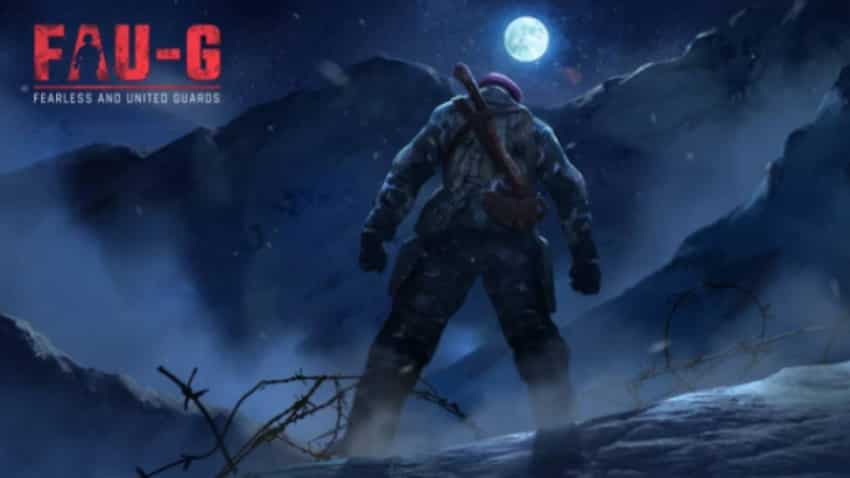 The upcoming online multiplayer action game Fearless And United – Guards ( FAU-G), developed by Bengaluru headquartered nCore Games, is all set to launch in India on the Republic Day, January 26 (tomorrow). FAUG Mobile is also finding popularity given it is home-developed game. In a big achievement, FAU-G, has beaten PUBG Mobile India to launch first and thereby steal the spotlight from the foreign app.

FAU-G game download APK hasn’t been released yet, but the pre-registration of the game, which has garnered over four million users so far, is already live in the country for over a month now, the india.com reported.

Once FAUG Mobile game is launched on January 26, FAUG can be downloaded from the Google Play Store or via an APK file that will be available on the official website. The game can also be downloaded soon, and you can pre-register for FAUG via the link provided by nCore games.

The gamer developers have not updated anything whether FAU-G will be available for iPhone users after its launch or not. It could be possible that the game would be made available for Android users at first and later make its way to iOS-powered devices such as iPhones and iPads.

As the FAU-G game is yet to launch its official website, currently all information routes through game promoters nCore games – www.ncoregames.com. Earlier, the game was announced on Twitter by Bollywood superstar Akshay Kumar and this was conceptualized by nCore Games.

While FAU-G is an action game, PUBG Mobile India, on the other hands, is a battle royale game. FAU-G is a mobile game that is based on the Galwan Valley face-off, which is considered the deadliest clash between China and India in the past four decades. Moreover, FAU-G gameplay is said to include linear missions and episodes that will progress through the story initially.