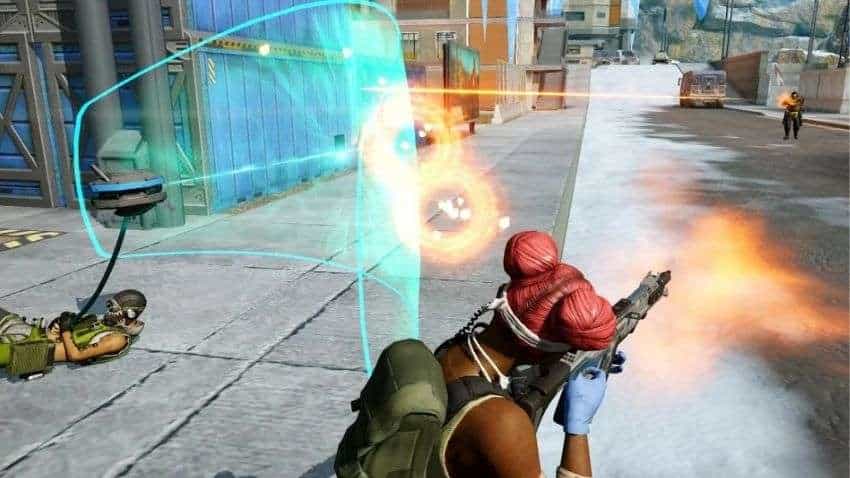 You can also Pre-Register yourself in the Google Play Store to install the game ahead of its global launch. Souce: Google Play Store
Written By: ZeeBiz WebTeam
Edited By: Harish Dugh
RELATED NEWS

The developers said in a statement that they will begin the beta testing at the end of Spring, which means players can have a taste of early gameplay right from the start of May. As of now, India and the Philippines are the only two regions included in the beta testing. So, if you are from the respective regions, you can register yourself as a beta-tester once the registration begins, the InsideSport reported.

However, the beta testing is limited to android devices only. For players who own an iOS, they must wait longer but the developers have assured that iOS will be included in the later stages. You can also Pre-Register yourself in the Google Play Store to install the game ahead of its global launch.

Respawn Entertainment, the studio responsible for the game has stated Apex Legends Mobile is free-to-play and never includes paid items that grant a gameplay advantage. Apex Legends Mobile will feature its own Battle Passes, collectible cosmetics, and unlockables unique from those found in the PC and console versions of Apex Legends. While the game is accessible for free, one must spend real money to acquire in-game items that come with a price tag, the report said.

Apex Legends Mobile characters: Players can choose a diverse lineup of outlaws, soldiers, misfits and misanthropes. Legends such as Wraith, Bloodhound, Caustic, Gibraltar, and Lifeline await. You can play fast-paced combat with shorter matches and more exhilarating action! Squad up with two other players and combine your skill sets to create the ultimate team. Battle against 19 other squads in 60-person battle royale games.

There are special weapons and aids to help with the gameplay. It seems that Apex Legends Mobile players can have in-game pets that could also help during battle royale matches.