Zomato expands its reach to over 300 cities; adds Rishikesh, Shimla, Chikmagalur, other territories

Food delivery platform has achieved a new milestone by expanding its presence in more than 300 cities, adding Rishikesh, Shimla and Chikmagalur, among other territories to its list. 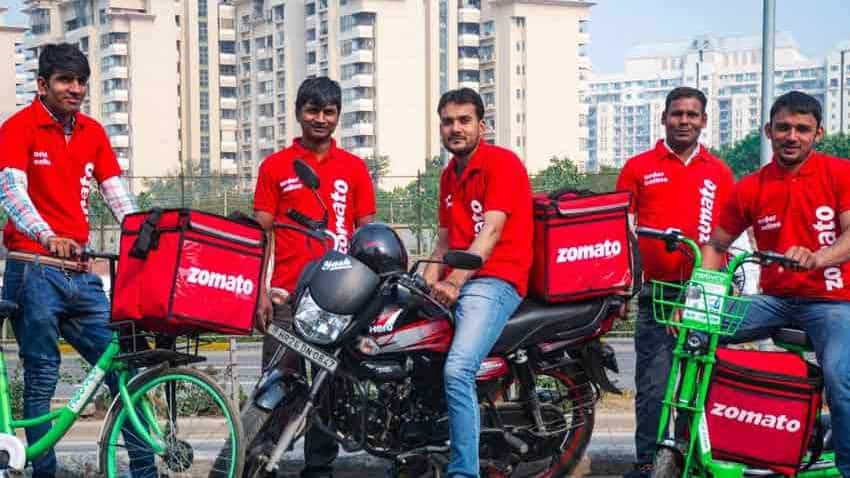 On average, Zomato is onboarding 45-50 restaurants in each city. Source - Zomato/Twitter.

Food delivery platform has achieved a new milestone by expanding its presence in more than 300 cities, adding Rishikesh, Shimla and Chikmagalur, among other territories to its list. The platform had recently reached the 200-city milestone and has now added another 100 cities within few weeks, launching more than one city every day. While choosing the new cities, three things were kept in mind - population of the city, students as a demographic and supply. All the chosen cities have more than 100,000 inhabitants so that the intended operation can be carried out efficiently as well as effectively.

Zomato said that even if the chosen city is tiny in area, having a considerable percentage of student presence encourages Zomato to pilot its services there. Lastly, the chosen city should have enough restaurants that can bear the operational brunt of an instant uptick in demand from spikes in food delivery occasions - weekends, late-night, extreme weather.

The newly launched 100 cities include Bhuj and Junagadh in Gujarat, Rishikesh in Uttarakhand, Shimla and Mussoorie in Himachal Pradesh, Hosur and Nagercoil in Tamil Nadu, Ayodhya and Raebareli in Uttar Pradesh, Chikmagalur and Bhatkal in Karnataka, Kharagpur in West Bengal, Chhapra and Begusarai in Bihar, Hazaribagh and Ramgarh in Jharkhand, Jalna and Parbhani in Maharashtra, and so on. The platform also wants to expand its presence on the Seven Sister States. Earlier present in only two cities (Guwahati and Nagaon) in one northeastern state – Assam, it has now launched the food delivery services in Silchar and Dibrugarh in Assam and Agartala in Tripura as well– bringing the total to five cities in two NE states.

"There are 40 cities in India with a population of over a million and over 380 cities in India with a population of over 100,000. When you fundamentally move beyond the 40 cities to the 380, you are truly representing India. In this phase, Punjab and Andhra Pradesh were the most active states, with the highest number of launches. As we expand, we are also focusing on improving our average delivery time, which now stands at 30.5 minutes. Every new city is a new mini-chapter for me. We are sprinting forward to let the real India have a taste of Zomato and for Zomato to deliver to more of India," Mohit Gupta, CEO - Food Delivery said.

On average, Zomato is onboarding 45-50 restaurants in each city, a figure that’s bound to move northward over the coming weeks. The platform is also working on introducing e-cycles in the upcoming fleet.