Find out how Uber will serve Indians with its soon to be launched food delivery app 'UberEATS'. 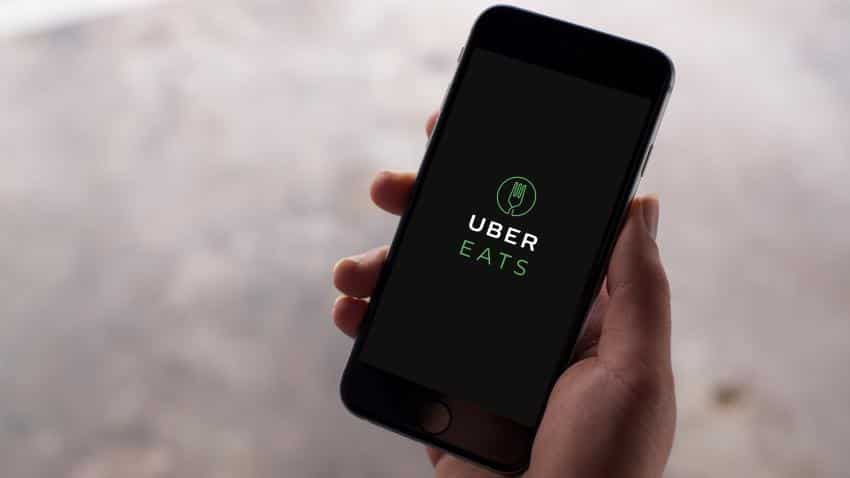 India will be a major step in our regional expansion, following the launch in Bangkok, Singapore, Tokyo, Hong Kong and Taipei, cited Uber in a press note published on its website on Monday. Image Source: Uber
Written By: Tejal Yerunkar
RELATED NEWS

After disrupting taxi-hailing business into India, the US-based taxi aggregator Uber is all set to launch its on-demand food delivery app known as UberEATS into the country.

The company started its UberEATS app as a small delivery pilot project in Los Angeles in 2014 and since then it has expanded its footprint to 58 cities across the globe.

India will be a major step in our regional expansion, following the launch in Bangkok, Singapore, Tokyo, Hong Kong and Taipei, cited Uber in a press note published on its website on Monday.

With its on-demand food app UberEATS, the company partners with the best local restaurants to get its customers the food they want and deliver it at the faster rate, it said.

Once UberEATS is launched into the country, customers will be able to order their food just with a push of a button of their mobile phones.

"I am incredibly excited about bringing UberEATS to India.This is a significant investment, it spans multiple cities and regions, and it has the potential to change the food industry - with the push of a button - in one of the most vibrant food cultures in the world," UberEATS Asia Pacific Head Allen Penn, said in a statement.

"We’re excited to help everyone discover great food through the perfect pairing of amazing restaurant partners, our technology, and the Uber delivery network. While our team is hard at work preparing to launch, we’d love to hear from you, check out how you can shape UberEATS India," Penn added.

With UberEATS, consumers, restaurant partners and delivery partners will have more options across India, it said in a note.

Restaurants can tap into the Uber delivery network to expand their businesses and reach a new network of potential customers. Similarly, delivery partners will have access to even more flexible earning.

The company is open to hear feedbacks from users in order to launch its food delivery service into the country and has started a survey on its website.