This startup can convert diesel smoke into printer ink

The device can control pollution even without hampering the performance of the engine or environment. The pollutent, which is essentially black carbon, once captured is converted into inks and paints by the device. 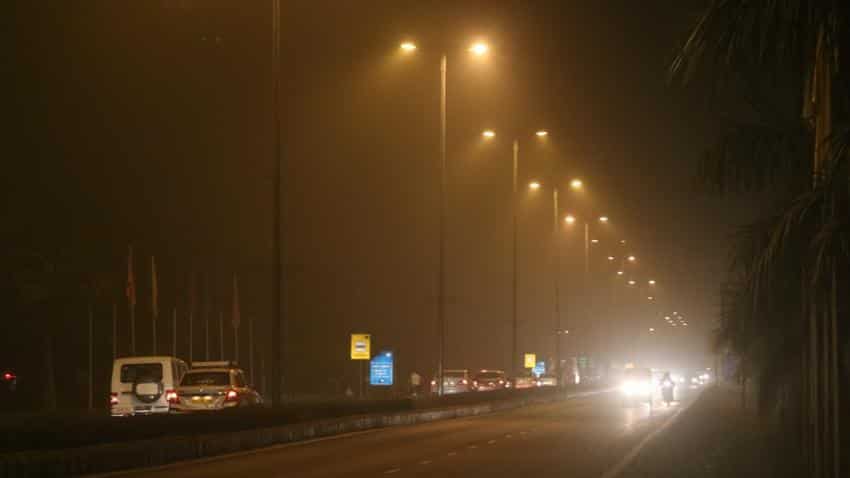 Looking at pollution scenario in India, a team of three IIT-Delhi graduates developed a startup named as Chakr to convert diesel smoke into printer ink.

Chakr, which is based in Delhi, was founded by IIT-Delhi graduates - Kushagra Srivastava (CEO), Prateek Sachan (COO) and Arpit Dhupar (its CTO) in 2015 while they were studying at their alma matter.

Kushagra Srivastava in a Money Control report says, “My co-founder noticed that these roadside vendors use small diesel generators to power the crushers. But the walls behind these engines had turned black because of the smoke. And that’s where our idea for a refined ink emerged.”

“In our effort to give back to the planet, we’ve received a slew of awards, including being named among the top 30 Innovators at the DST-Lockheed Martin India Innovation Growth Programme,” it adds.

Chakr has invented a device which can be retrofitted on diesel generators and can capture 95% of particulate matter emission.

The device can control pollution even without hampering the performance of the engine or environment. The pollutent, which is essentially black carbon, once captured is converted into inks and paints by the device.

As per Chakr, air pollution causes 4.2 million premature deaths every year in India.

So far, Chakr has raised seed funding of Rs 1.6 crore via grants from American Society of Mechanical Engineers, IIT-Delhi and FICCI.

In 2016, Chakr also received a grant of $100,000 from the University of Chicago in collaboration with Delhi government.