Extensive coordination among different stakeholders of the logistics sector including roads, railways, shipping, civil aviation, and states is required. 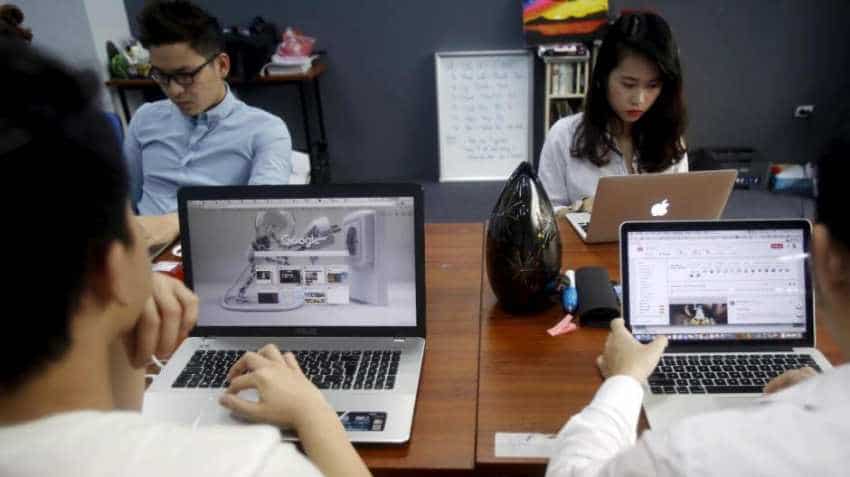 The ministry has proposed to set up a separate logistics department to be headed by a secretary with a view to enhancing growth of startups. Representational Image, source: Reuters

Measures to boost exports and promote start-ups are part of the 100-day programme prepared by the Commerce and Industry Ministry for the new government, an official said. The new government is expected to assume office by the end of this month. These proposals would be presented to the new government, the official added. The ministry has proposed to set up a separate logistics department to be headed by a secretary with a view to enhancing growth of the sector, which is fundamental to boost exports, imports and overall economy.

Extensive coordination among different stakeholders of the logistics sector including roads, railways, shipping, civil aviation, and states is required. Currently, there is a separate wing of logistics, headed by a special secretary in the commerce department. It has also proposed a new World Trade Organisation (WTO)-compliant export incentive scheme for goods shipments to replace the existing MEIS. At present, exporters of goods avail incentives under the Merchandise Exports from India Scheme (MEIS). In this, the government provides duty benefits depending on product and country.

Since 2011-12, India's exports have been hovering at around USD 300 billion. During 2018-19, foreign shipments grew by 9 per cent to USD 331 billion. Promoting exports helps a country to create jobs, boost manufacturing and earn more foreign exchange.  Similarly, the department for promotion of industry and internal trade has prepared a vision document to promote growth of start-ups and steps to further improve ease of doing business to attract both domestic and foreign investments.

During April-December 2018-19, foreign direct investment into India dipped by 7 per cent to USD 33.5 billion.

From bankruptcy to Rs 225 cr business! Know the story behind Osam Dairy

How 22-Year-Old Faishal Ansari, Founder Of An SaaS Startup RevertLab, Became Role Model For Many

Big boost for SMEs and start-ups! CEPA signed between India and UAE - See what FICCI says