Cloud services will now secure the personal information of any individual or data of any organisation in an absolutely safe and digital ecosystem, said the business honchos at the fourth edition of the Amazon Web Services (AWS) Summit held in Bahrain between September 30 and October 4. 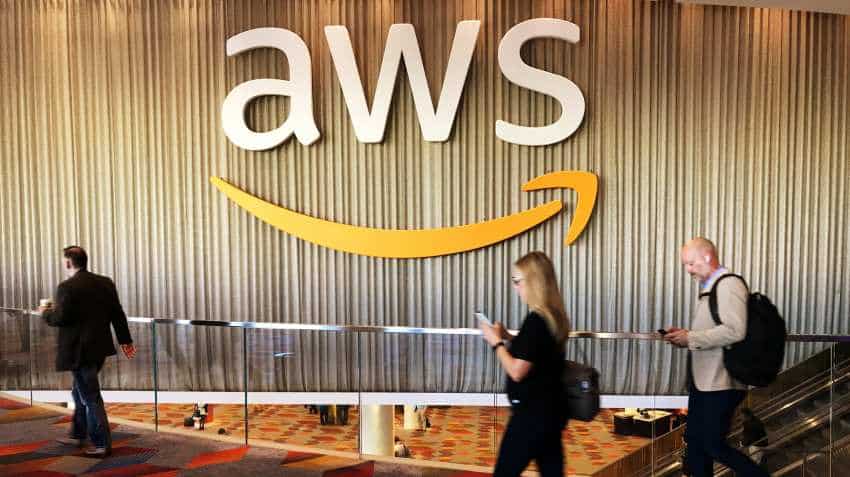 Cloud services will now secure the personal information of any individual or data of any organisation in an absolutely safe and digital ecosystem, said the business honchos at the fourth edition of the Amazon Web Services (AWS) Summit held in Bahrain between September 30 and October 4.

The new facility has been improved 60% in key areas such as function agility, speed, data storage elasticity and, the best part of the deal is, the user has to pay only for as much space s/he has used.

But, why use cloud? And, why come to Bahrain? The land, which comprises 33 islands, is precisely mushrooming as the tech hub of the Arab world. While Dubai and Kuwait have a lot of potential in terms of human capital, Bahrain has its cards ready to invest in various start-up schemes.

The reasons which Amazon thinks could make Bahrain a well of investment are: one, the place is business-friendly and offers 100% foreign ownership of businesses across most sectors; two, the country has the most favourable tax regime in the GCC (Gulf Corporation Council); three, the place is highly competitive because some of the regions require extremely low operating costs; four, its easy accessibility, because it’s, is only 30-minutes drive to Saudi Arabia and less than 1-hour flight to the rest of the GCC countries; and five, Amazon believes the island has the Gulf’s best educated and most-skilled workforce.

“The plan is also to establish a cloud kingdom and bring all the small and medium-sized enterprises (SMEs) and the start-ups (in Bahrain, internet-based technological companies) under one computing ecosystem,” said an entrepreneur.

But, how does that benefit the banking system? The royals say this new system would help the world economy grow with the technology and skill they develop and launch in the market by 2030.

The Bahrain Economic Development Board (BEDB) says it will further streamline the government and the banking systems by using cost-saving digital architecture such as machine learning, artificial intelligence (AI), increasing the computing scalability, developing giant-capacity chip servers, bringing in more and more investments and creating a large number of indigenous application services.

“Salma, which is a Siri alternative for the Arabs, will also will quickly translate data into Arabic and make use of voice rather than the fingers and convert text operation to speech by 2020,” said Mohamed Al Qaed, CEO of Information and e-Government Authority, Bahrain.

“Also, no economy can grow without workforce. Learning cloud computing skills is a must and therefore it is essential to train more and more people and involve maximum diversity,” said Teresa Carlson, VP, Worldwide Public Sector, AWS.

“We need to educate the young people in handling the cloud operations, balance the resource and the human capital and, most importantly, develop a spirit of entrepreneurship. We have to encourage the start-up community and allow them to facilitate the cloud computing atmosphere. For now, we’re following the cloud processing system set by the US and help people become computer savvy,” said Al Qaed.

(The correspondent was in Manama at the invitation of AWS)