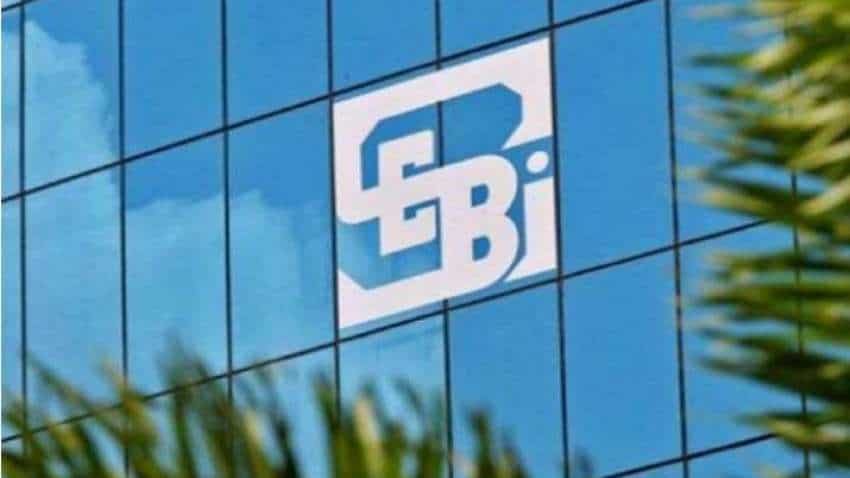 The changes have been proposed to the framework for listing on Innovators Growth Platform (IGP), Sebi said in a statement. Source: PTI
Written By: PTI
Edited By: ZeeBiz WebTeam
RELATED NEWS

Start-up listing norms: To boost listing of start-ups, markets regulator Sebi on Thursday said it has suggested relaxations in norms, including reducing holding period for pre-issue capital and allowing discretionary allotment to all eligible investors.

The changes have been proposed to the framework for listing on Innovators Growth Platform (IGP), Sebi said in a statement.

The regulator has issued a consultation paper in this regard and sought suggestions from public till January 11.

Sebi has suggested reducing the period of holding of 25 per cent of pre-issue capital of the issuer company by eligible investors to one year from current requirement of two years.

On the lines of provisions for listing of companies on the main board, Sebi has proposed that "up to 60 per cent portion of the issue size may be allocated on a discretionary basis, prior to issue opening, to all eligible investors...Provided that there will be a lock in of 30 days on such shares."
Issuer companies seeking listing under IGP should be allowed to issue DVR and SR equity shares to promoters and founders, Sebi suggested.

The regulator has also proposed that there should be continuation of special rights, such as board seat and veto or affirmative voting rights, for existing institutional investors holding in excess of 10 per cent of capital.

Further, Sebi has suggested that accredited investors' pre-issue shareholding should be considered for entire 25 per cent of the pre-issue capital of the issuer company instead of present 10 per cent.
Also, it has been recommended that family trusts should be included in accredited investors definition. Currently, the definition covers only individuals and body corporate.

Sebi suggested that stipulation for triggering open offer under the takeover norms should be relaxed to a higher threshold of 49?per cent from existing 25 per cent. This is subject to the condition that any change in control irrespective of value of acquisition will trigger open offer.

"The threshold for disclosure of the aggregate shareholding is proposed to be increased from the present 5 per cent to 10 per cent and whenever there is subsequent change of 5 per cent (instead of present 2 per cent) in the shareholding," Sebi said.

With regard to delisting, Sebi has suggested that delisting may be considered if 75 per cent of the total shareholding and voting rights are acquired against the present requirement of 90 per cent.
Also, it has suggested a relaxed framework for companies seeking to migrate to the main board.

An IGP company can migrate to the main board, provided 40 per cent of its total capital as on the date of application of migration is held by qualified institutional buyers (QIBs) as against the present criteria of 75 per cent, Sebi said.

In 2015, Sebi had introduced the Institutional Trading Platform (ITP) with a view to facilitate listing of new age start-ups. However, the ITP framework failed to evince interest.
Last year, Sebi renamed it as Innovators Growth Platform.