The funding to start-ups grew by 16% during the month in comparison to same period last year. 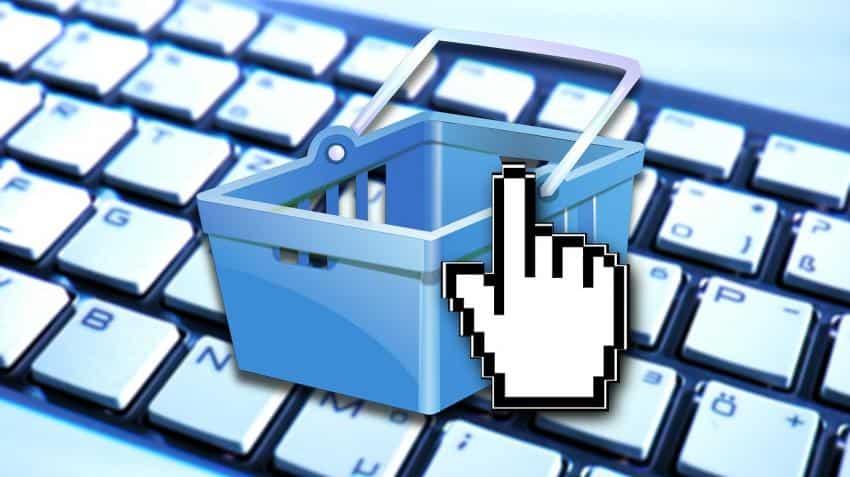 The month of October seemed to be a much better for the Indian start-up ecosystem.

A majority of the funding deals to start-ups went to the e-commerce segment, which was at 8%, followed by marketplace (which many such as Flipkart, Snapdeal and others have turned into after the FDI norms came into place) with 7% of the deals. Fintech and Hardware start-ups had 6% each of the funding deals during the month.

Consolidations seems to be continuing in the start-up space in India as the report said that 14 merger and acquisitions deals took place during the month. This includes 9 acquisitions, 3 acqui-hires and 2 mergers.