Boheco, the Mumbai-based company, is in partnership with the Council of Scientific and Industrial Research (CSIR). 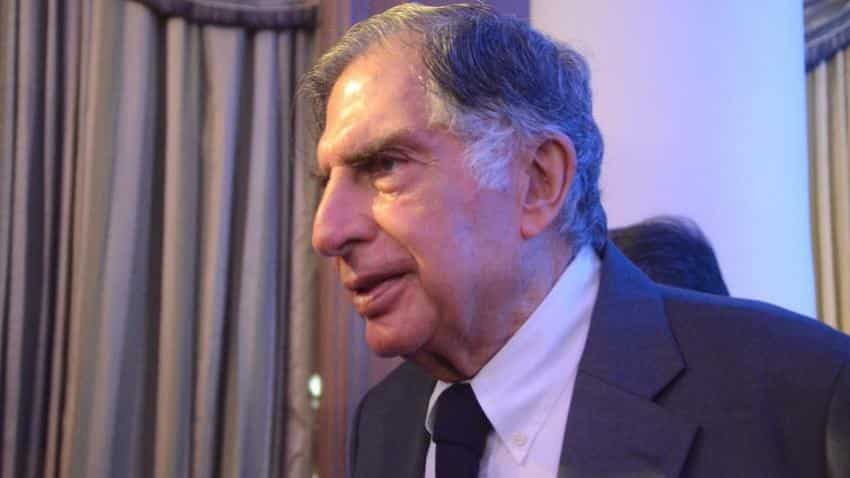 The chairman emeritus of Tata Sons, Ratan Tata, and Google India’s Managing Mirector Rajan Anandan are among a group of investors backing Bombay Hemp Company (Boheco), India's first startup, to study the medical use of cannabies as reported by ET.

Boheco,the Mumbai-based company, is in partnership with the Council of Scientific and Industrial Research (CSIR).

According to the ET report, the company has raised a seed round of Rs 6.25 crore from the marquee investors. It will grow cannabies along with CSIR to study its medicinal properties for the treatment of epilepsy and breast cancer and palliative care.

“We already have our first batch of cannabis plants cultivated in Jammu, within the CSIR framework,” Avnish Pandya, co-founder of Boheco told ET.

Pandya reportedly started the country’s first industrial hemp startup selling products from clothing to nutritional seeds. The seed funding is primarily being used to hire scientists in India as well as globally from countries such as the Netherlands and business development executives, as well as for further research, said the report.

As per ET report, Boheco’s Pandya said his company would have greater clarity on product development next year, and expects that based on the regulatory process, the first products to hit the market will be for palliative care.

The co-founder of Boheco, Jahan Peston Jamas, said the company created nano carbon, a form of renewable energy from the hemp fibre, making it one of the only Asian startups to be invited to join the Singularity University Accelerator in California, the report said.

Founded in January 2013, Boheco has reportedly seen active interest from the state governments of Uttarakhand, Uttar Pradesh and a few other states for cannabis cultivation permits.