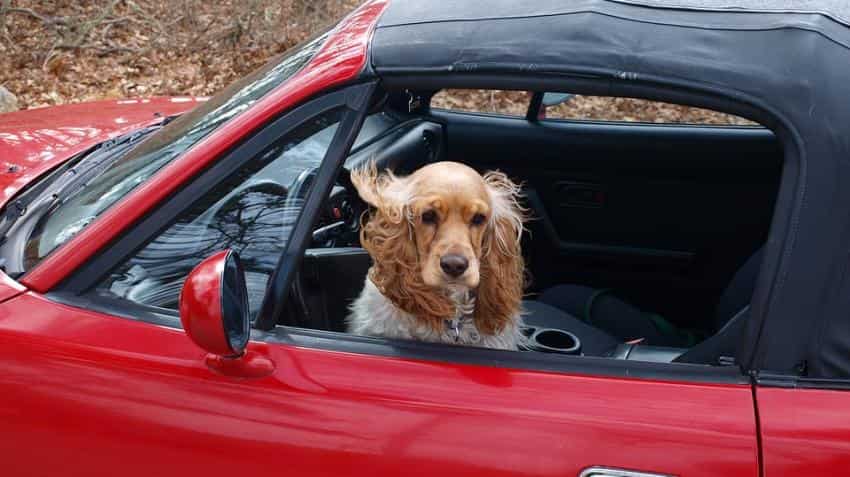 The company also listed Bengaluru as ‘the most forgetful city,’ as it ranked first among other cities where passengers have left stuff behind. Image (Representational) Source: Pixabay
Written By: ZeeBiz WebTeam
RELATED NEWS

Seeing as how many people leave their belongings while taking a taxi, cab aggregator platform on Thursday put out a list of items, some unconventional, in its ‘Lost & Found’ index.

“Everyone has experienced that moment of panic when you realize you forgot a personal item on a plane, bus, train, and in many cases, your Uber. To acknowledge Uber’s most forgetful riders, and to prepare for Mercury falling into Retrograde in just over a week, we’ve created 'The Uber Lost & Found Index.' Through this data and rider insight backed index, we want to bring the riders attention to the options available to them in case they lose something in an Uber, in a fun and playful manner,” – said, Christian Freese, General Manager, Bengaluru, Uber India

In bizarre instances Uber said that people have forgotten puppies in the back seat along with vegetables like cabbages.

Here is a list of ‘unique’ belongings of forgotten by Uber riders.

In its blog, Uber listed a few more unconventional items that customers have left in the cabs.

The company also listed Bengaluru as ‘the most forgetful city,’ as it ranked first among other cities where passengers have left stuff behind.

“And I think it (Uber Lost & Found) is specifically important for our riders in Bengaluru, given that Bengaluru has emerged as the most forgetful city in India,” Freese added.

Delhi came in second and Mumbai, Hyderabad and Kolkata came in third, fourth and fifth respectively.

Here’s how you can recover your lost item from your Uber.

1. Tap “Your Trips” and select the trip where you left something

4. Scroll down and enter the phone number you would like to be contacted at. Tap submit.

5. If you lost your personal phone, enter a friend’s phone number instead.

6. Your phone will ring and connect you directly with your driver’s mobile number.

7. If your driver picks up and confirms that your item has been found, coordinate a mutually convenient time and place to meet for its return to you.

8. If you are unable to connect with the driver, use ‘in-app support’ to report the loss and Uber Support Team will step in to help you.

Uber said that the month of December was the most forgetful month in 2016 where customers reported maximum items lost was in the Christmas and New Year holiday week.

The company said that phones, rings and cash were some of the most common things that were forgotten in the cabs; the others were keys, wallet, hats, purse/ bags, license / ID, dongles, charger and sunglasses.