Paytm may raise about Rs 2000 crore at $5 billion valuation

The deal may take two months, the report said. 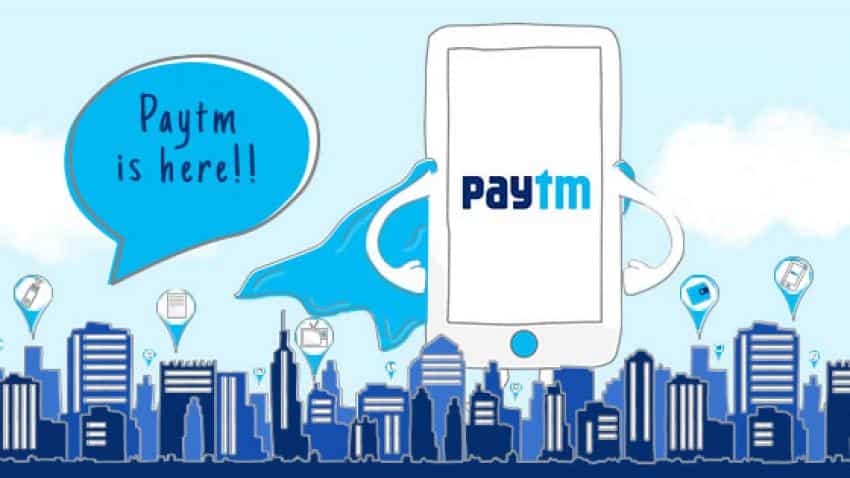 Besides existing investors like Chinese e-commerce Alibaba Group and SAIF Partners, Taiwan's Foxconn and Singapore's sovereign fund GIC Pte may also participate in this round of fund raising, said a Mint report.

If the deal goes through, it will be the highest amount any startup has raised in India in this year. The fresh round of funding comes at a time when the company is expected to start its payments bank operations in the country. In May, Paytm co-founder and CEO Vijay Shekhar Sharma had said that the company was slated to kick off its payments bank operations by August. However, so far, there's no word on the launch yet.

Paytm received an in-principle approval from the Reserve Bank of India (RBI) to set up a payments bank in August last year along with nearly 10 other entities.

After the the launch of the bank, Paytm will become an end-to-end payment financial services company with banking and mobile wallet services.