The news about the company raising $600 million was first reported by PTI in the beginning of the month. 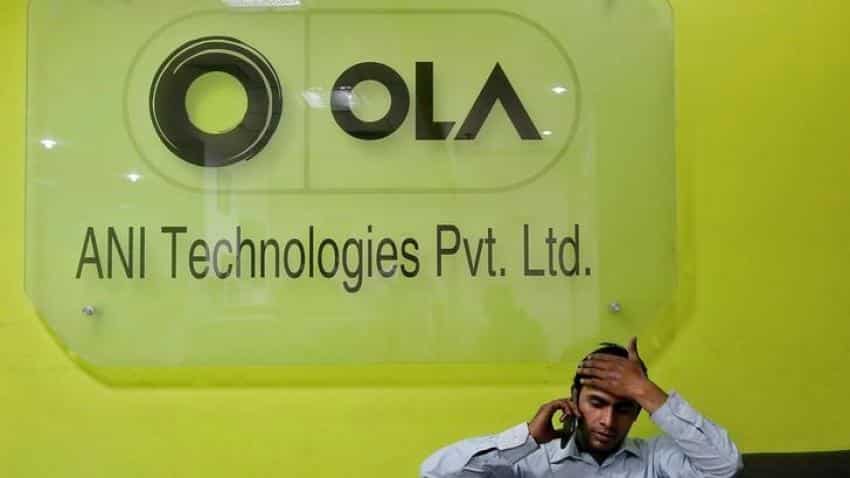 Taxi aggregator Ola is likely to raise fund at 40% reduced valuation in order to compete with its rival Uber Technologies Inc, Bloomberg reported quoting a source.

As per the report, Ola is said to be seeking $600 million of funds at about $3 billion of valuation. If the deal goes through, Ola would become first startup to accept funds at a lower valuation.

The reply from the company is awaited.

The news about the company raising $600 million was first reported by PTI in the beginning of the month.

The PTI report had said, "Ola's previous fund-raising of $500 million last November was also from SoftBank. Media reports said Ola, the third most valuable startup in the country, is looking at raising around $600 million in this round".

Interestingly, that time, Ola, who is heavily funded by foreign investors like Japanese SoftBank Group, has recently urged government to bring in regulations to stop "capital dumping" which is distorting the market.

Ola's Chief Operating Officer Pranay Jivrajka, had said, "There is an urgent need for adequate regulation to curb predatory pricing and capital dumping in the ecosystem in the interest of co-existence of all players in the ecosystem".

Ola is present in 102 cities and claims over 4,50,000 drivers on its platform with cabs, auto-rickshaws, taxis and bike taxis (in Gurugram).

Budget 2023 Impact: Infrastructure-related stocks zoom on FM’s announcement to hike capex by 33% for next fiscal.