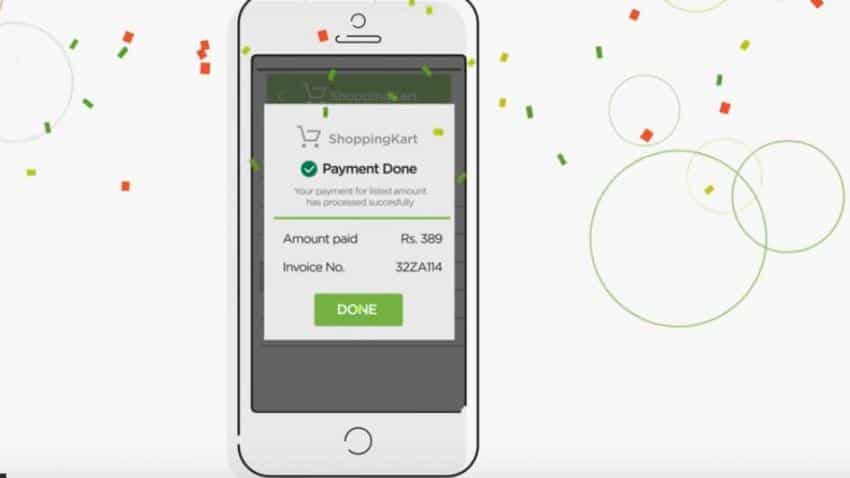 “The partnership aims at widening the digital payment options for millions of DMRC customers. The integration will allow DMRC commuters to recharge their metro cards directly from the Ola Money app,” Ola said.

The company said that commuters could recharge their cards directly from Ola Money app.

Additionally, the commuters can also avail the option to choose to pay from their Ola Money wallet at the DMRC website,” the company said.

This move, the company said has come after the ridership in the Delhi Metro increased.

“Recently, the cumulative ridership of the Delhi Metro crossed the one billion mark, consolidating DMRC’s position as one of the top 10 Metro systems in the world. More than 70% of total Delhi metro riders use metro cards and recharge it on a regular basis,” Ola added.

“Millions of people travel by metro in Delhi NCR on a daily basis. We hope to make the transition smoother for metro commuters by integrating Ola Money as a payment mechanism for metro rides. Other than offering an eco-friendly and affordable daily commuting option, DMRC is committed towards encouraging people to use online payment alternatives,” Anuj Dayal, Executive Director (Corporate Communications), DMRC said.

Commenting on this consolidation, Anand Subramanian, Director - Marketing Communications at Ola, said, “We are extremely delighted to be working closely with Delhi Metro to take the mission of a cashless India forward. Millions of people travel by Delhi metro and they recharge their metro cards on a regular basis. This integration will make the process simpler and seamless as they would be able to use their Ola Money balance to recharge their cards with just a few taps on the Ola Money app or by visiting the DMRC website.”

The e-wallet wing of the company has also partnered with Mumbai Metro to help commuters recharge their prepaid metro cards.

“With a significant portion of current DMRC customers also using Ola for their transportation needs, the integration with Ola’s e-wallet, Ola Money, is a major partnership aimed at providing additional digital payment options to millions of commuters,” Ola said.