The MSME ministry will work with its commerce counterpart to identify goods being imported by India and look at the possibility of manufacturing them here by MSMEs. 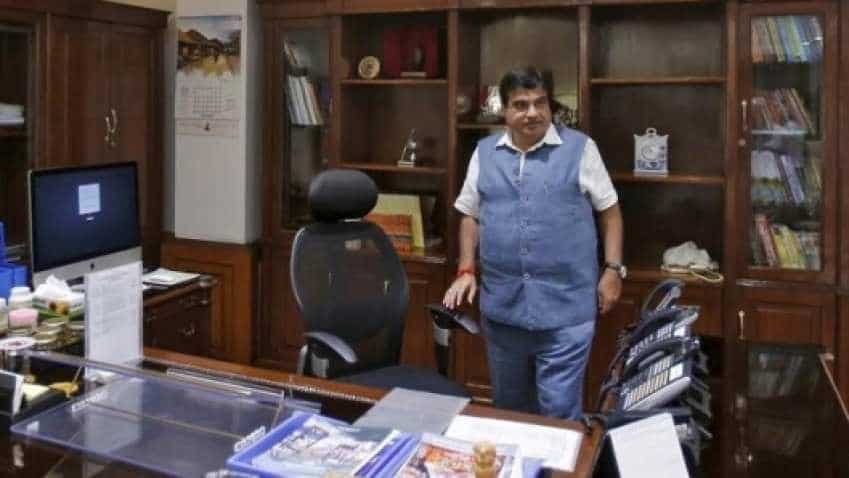 The MSME ministry will work with its commerce counterpart to identify goods being imported by India and look at the possibility of manufacturing them here by micro, small and medium enterprises, Union Minister Nitin Gadkari said Tuesday. Gadkari, who took charge of the ministry here, said that the MSME sector contributes significantly in pushing the country's economic growth and creating employment. Small scale industries need to be promoted to further push the country's growth, he told reporters.

"We have asked our secretary and economic advisor to study with the commerce ministry about the goods, which we are importing and if they can be manufactured by small-scale industries here," Gadkari said. The move would help in cutting import bill of the country. He also said that the ministry would focus on supporting micro units and village industries to promote rural economy and create jobs. Raw materials like stubble which are available in rural areas can be used by small units to manufacture different products, he added.

"MSMEs can help promote economic growth and create jobs," he said, adding that the ministry is looking at what more can be done for the same. Further he said that the ministry would look into the reasons which are leading to closure of small units. MSMEs contribute around 45 per cent in the country's exports, about 25 per cent to the GDP from service activities and over 33 per cent to the manufacturing output of India.

Gadkari, Lok Sabha member from Nagpur, also holds the portfolio of road transport and highways ministry. Known for his administrative prowess and innovative approach in addressing issues, he has been instrumental in pushing infrastructure development and reviving projects stuck for many years. Minister of State in the Ministry of Micro, Small and Medium Enterprises Pratap Chandra Sarangi, who has been given the sobriquet 'Odisha's Modi', also assumed office on Tuesday. The 64-year-old Sarangi is a member of Parliament from Balasore.