Robotics start-ups in India bagged over 5% of the deals globally in 2016. 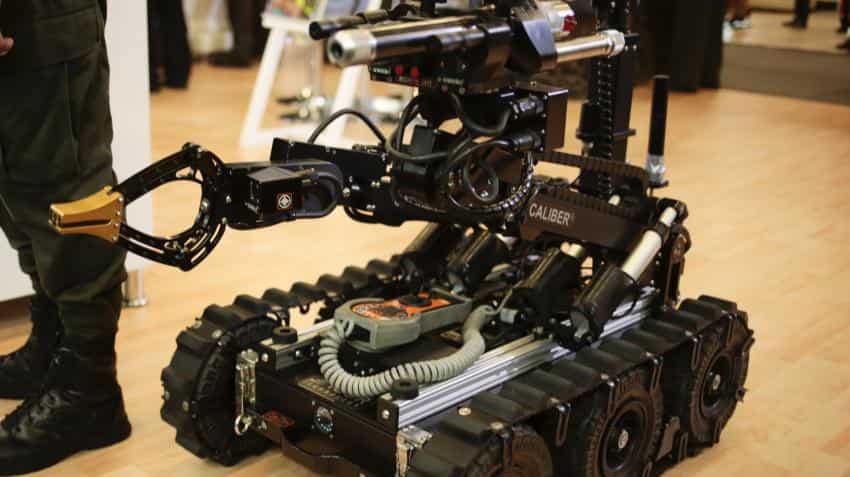 A robot is on display at an exhibition. Photo: IANS

All is not gloom in the start-up space in India as certain start-up segments have been fairing better than others. Robotics start-ups, for instance, has picked up pace with investment growing in companies in India.

Robotics start-ups in India bagged over 5% of the deals globally in 2016. One of them included the one by Accel Partners India invested in Bengaluru-based industrial robotics start-up Systemantics in Q1 2016, according to a CB Insights report. 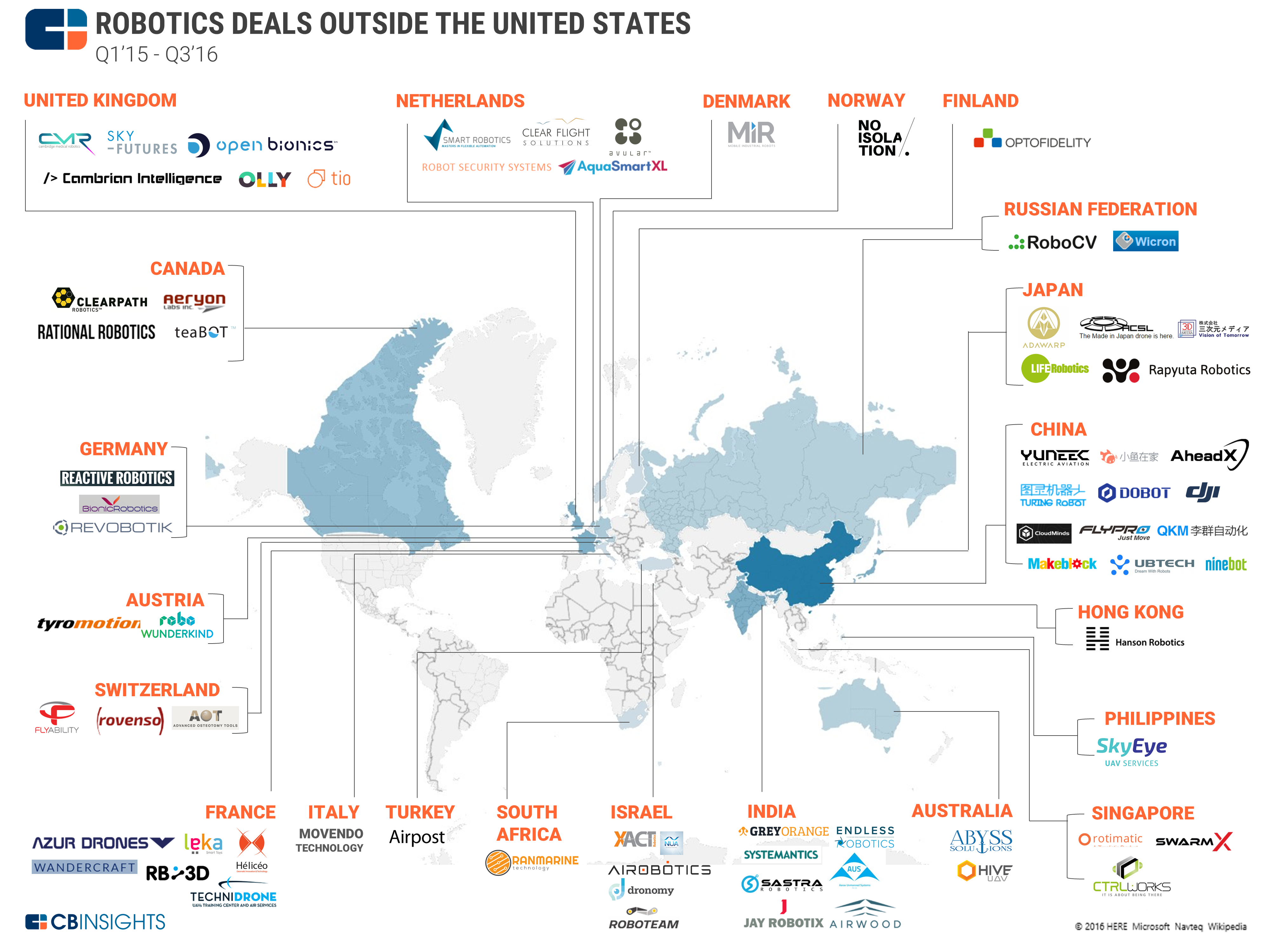 Some of the other robotics start-ups in India which received funding during the year include GreyOrange, Endless Robotics, Sastra Robotics, Jay Robotix, Airwood and Aarav Unmanned System.

The number of deals for start-ups outside the US has been on the rise. Deals in non-US start-ups reached a 5-year high of 43% in 2016.

China had the maximum share of the deals for robotics start-ups at around 8% of the global deal share. Intel Capital backed two startups last year: personal transportation robot Ninebot and drones startup Yuneec; Accel Partners backed drone startup DJI Innovationsin a $75M Series B round; and Sequoia Capital China backed industrial robotics startup Quotient Kinematics in a $5M Series A round. So far this year, 7 startups have raised funding rounds.

France comes next and accounts for over 5% of the deals in 2016. The top round was a $14.15M round raised by industrial drone startup Delair-Tech, backed by France-based investment firm Andromede.