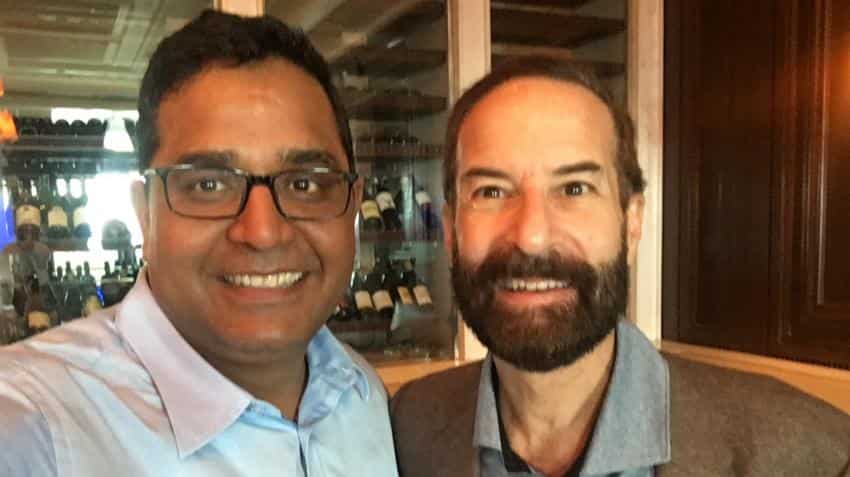 Paytm announced on Monday that it has appointed Goldman Sachs Asia-Pacific (APAC) chairman Mark Schwartz to the company's board.

“We are honoured to welcome Mark Schwartz to Paytm's board,” said Paytm's founder and chief executive officer (CEO) Vijay Shekhar Sharma in a press release.

"He has played a critical role in building leading businesses in the Asia Pacific region and across the world. I am confident Schwartz's insights would offer excellent leadership for Paytm as we work towards bringing half a billion Indians to the mainstream economy,” Sharma added.

“I’m thrilled to join Paytm as a board member," Schwartz said in a statement.

India is one of the most dynamic and interesting economies in the world and I’m incredibly excited about working with Vijay and his team, Schwartz further added.

Paytm is India's homegrown mobile payment and commerce platform headquarted in New Delhi and is owned by mobile internet company One97 Communications.

Paytm may raise about Rs 2000 crore at $5 billion valuation