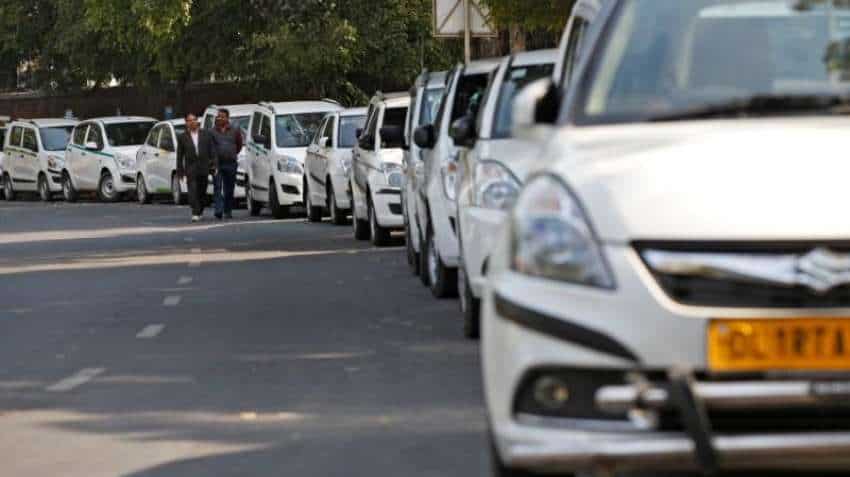 Kudos! This Indore driver is providing free rides to hospital during COVID19 lockdown

Jain explained that the quartet was booking false or fake Ola cab trips using the counterfeit location technology so that they can earn commission from the startup.

"You simply navigate the route on the map and press 'Go' to have all of the application on your phone to give fake information about the location," says the app while downloading.

It took Ola’s system about three days to detect those fake rides. By then, the drivers had already earned lakhs of rupees and had abandoned all the details and documents such as SIM card, vehicle registration cards and others. Later, they would replicate the same procedure with a new set of SIM cards and other details to con the startup again.

In the effort to trick the startup, the fake drivers bought as many as 500 mobile phone SIM cards using counterfeit names and they themselves used to book the cabs. Police seized a laptop, printer, multiple cell phones, several identity cards, rubber stamps, SIM cards, documents, some stationery items, one Toyota Innova car, a red Maruti Swift and others.

It is not clear how much money Ola lost to this scam.

Kudos! This Indore driver is providing free rides to hospital during COVID19 lockdown

ACC share price makes breakthrough; what investors can do