Foodpanda aims to be EBIDTA positive by 2019; says shakeout is good 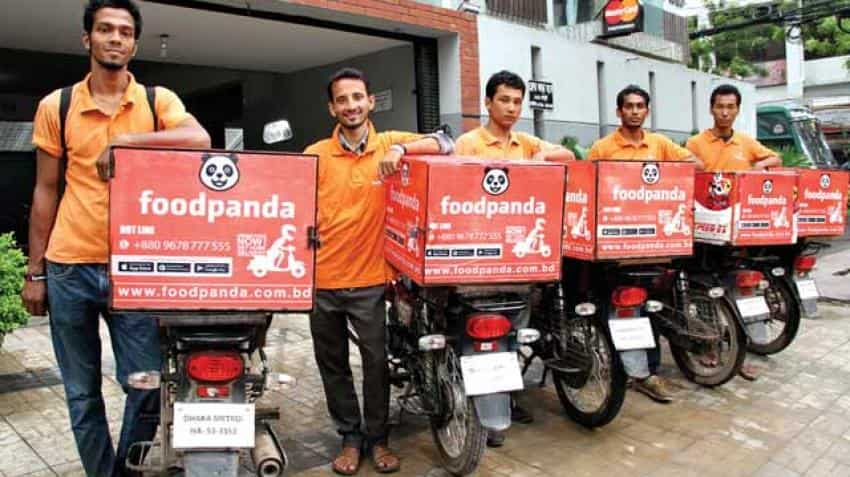 Foodpanda was open for more capital but at a right valuation. Photo: dna Research and Archives
RELATED NEWS

In the wake of drying up of easy money for startups, online food ordering company Foodpanda on Wednesday said this is a shakeout phase in the industry which was good.

"Startups are facing shakeout including those in food delivery. This is good and needed. This will stop mushrooming of 'me too' without much innovations," Foodpanda India co-founder and CEO Saurabh Kochhar said.

However, we have ample money to manage growth by introducing newer food delivery concepts and ensuring quality, he added.

"We have ample cash in our account after last round of $310 million (Rs 2,062.4 crore) fund raising, so we do not face any problem in managing growth," he said on the sidelines of Assocham organised National Brand Summit and Excellence Awards 2016.

Startup funds dried up suddenly from June to October 2015 for the industry.

Foodpanda was open for more capital but at a right valuation, he added.

Kochhar said, Foodpanda, which will turn four years in two weeks, is now in consolidation mode.

He said the company has 10,000-12,000 restaurants under its fold to serve 150 cities and they are not keen on adding more locations and instead will consolidate and focus on these cities.
Foodpanda in India has grown tenfold in terms of orders in 2015.

Kochhar said they introduced new concepts like express meals and express delivery and they would be expanded to other cities after initial success. The startup was working on ensuring minimum food quality standards.

The food startup was evaluating on various options towards ensuring quality including having own kitchen. But, nothing has been finalised.

Asked about financials, Kochhar said since February, the company was making money in each order but at EBITA level profit, the target is 2019.

"There is no plan for IPO at least in the next one year," he added.