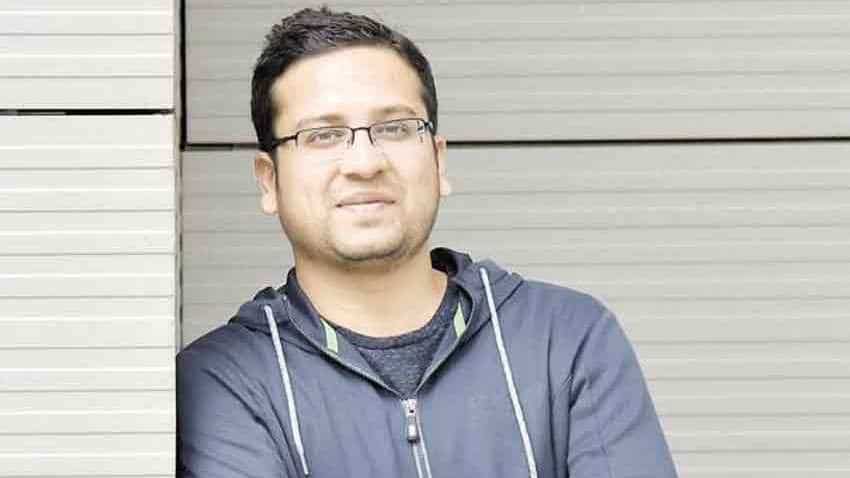 Since leaving Flipkart, Binny Bansal has been investing in startups including Acko, SporDraft, SigTuple, and Increff. Source - PTI.

Flipkart has been one of the major success stories of Indian startup industry with Binny Bansal at its centre. Last year, when Walmart had bought Flipkart, Bansal had sold a small portion of his minority holding while keeping a 3.85% stake. After the latest deal, his stake in the company has been reduced to 3.52%.

As part of the deal agreed between Walmart and Flipkart, the former will pay $16 billion for an initial stake of 77 per cent in Flipkart, valuing the e-tailer close to $20 billion. Walmart's investment included $2 billion of new equity funding, which will help Flipkart accelerate growth in the future. The two companies had also held discussions with additional potential investors who may join the round, which could result in Walmart's investment stake moving lower after the transaction is complete. Tencent and Tiger Global will continue on the Flipkart board, joined by new members from Walmart.

After the deal was finalised, Flipkart’s other co-founder Sachin Bansal was allowed to sell his entire stake for about $800 million to $1billion during the exit. Meanwhile, Binny Bansal’s contract with Flipkart had authorised him to sell about half of stake by August 2020.

Since leaving Flipkart, Binny Bansal has been investing in startups including Acko, SporDraft, SigTuple, and Increff.