Tier-2 cities with increasing disposable income and talent pool at a lower cost and plenty of space to expand are rapidly becoming favourable investment destination in India. 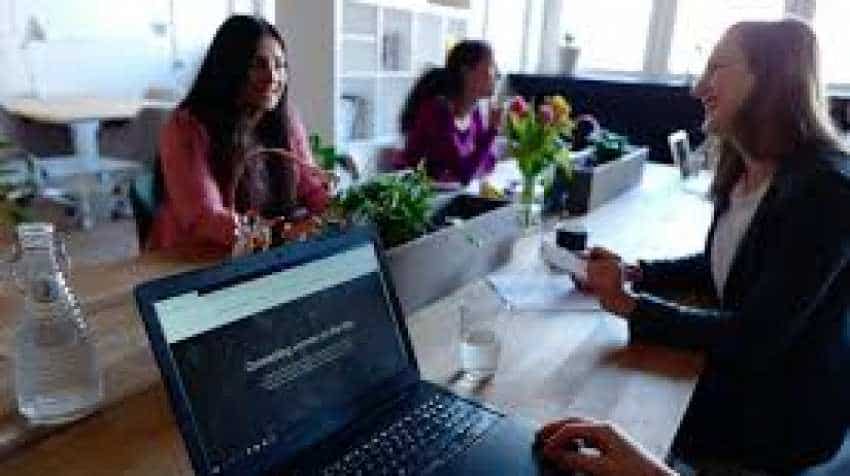 Around 50 per cent of the startups are found in Tier-2 and Tier-3 cities & towns today. Photo: Pixabay

Startups emerging in tier-2 and Tier-3 Cities of India have attracted young working professionals to throng into the semi-urban regions that have helped co-working space market in the region. industry insiders say that dearth of commercial space and rise in demand has also attracted the real estate developers to come with projects devoted to co-working space in Tier-2 and Tier-3 cities.

Gurbinder Rattha, Founder & Managing Director, Workafella said, "Tier-2 cities with increasing disposable income and talent pool at a lower cost and plenty of space to expand are rapidly becoming favourable investment destination for corporate India. The new age economy has reduced the need for migrating to major cities for business opportunities. Having seen the co-working concept succeed in larger cities, and the rapid urbanization in Tier-2 cities, ignite in coworking revolution in Tier II cities such as Vishakhapatnam, Kochi, Ahmedabad, Coimbatore, Thiruvananthapuram and Chandigarh are leading the march. We understand the emotional attachments associated with homegrown businesses in the form of Startups such as ourselves and are very keen on bringing the co-working spaces to Tier-2 cities, improving both the culture and infrastructure."

Co-Founders Shyam Sundar And Srivatsan Padmanabhan, Co-founders at GoFloaters said, "The landscape for remote employees and collaborative working culture is changing in Tier 2 &3 cities and towns in India. Around 50 per cent of the startups is found in Tier-2 and Tier-3 cities & towns today. Numerous organizations are providing opportunities for FlexiWork and FlexiJobs for the non-metros." They said that freelancers, digital nomads, independent professionals, consultants, artists & creative folks, travelling salespeople and women workforce, women-focused remote employment opportunities have gained great momentum that is right for the businesses.