With power supply reaching to this small island with a population of around 6,000, surrounded by Arabian Sea from all corners, Gujarat now has its every nook and corner connected to electricity. 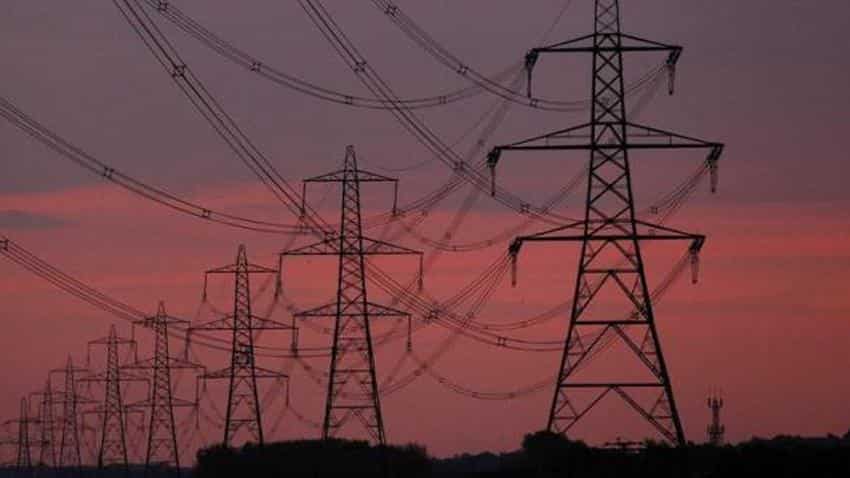 Residents of Shiyal Bet, a nondescript island in Gujarat's Amreli district, on Saturday woke up to cherish a moment they had been waiting for nearly seven decades after the country's Independence - electricity supply in their homes.

With power supply reaching to this small island with a population of around 6,000, surrounded by Arabian Sea from all corners, Gujarat now has its every nook and corner connected to electricity.

Located around 1.5 kilometres away from Pipavav port in Amreli, state-run Pashchim Gujarat Vij Company Limited (PGVCL) is supplying power to the island through a 6-km undersea cable through Chanch island in neighbouring Bhavnagar district.

Chief Minister Anandiben Patel at a ceremony in Shiyal Bet on Saturday dedicated the project to the people of the island and lauded the efforts of PGVCL.

State Energy and Finance minister Saurabh Patel told PTI, "Villagers are very happy to receive electricity supply 24X7. It was something they had never dreamt of. Due to geographical hindrances, power supply could not reach there."

"But it was in 2013 when Narendra Modi, then Chief minister of Gujarat, envisaged to supply power to the island. The project has been completed at a cost of Rs 18.5 crore within two years," Patel said.

The project mainly involved laying of cables in high density polyethylene pipes on the seabed, installation of transformers, transmission and feeder lines and 500-2000 power connections, he said.

The minister apprised attempt to supply power to the island failed twice in the recent past.

Earlier, electrification was attempted from Pipavav port, the nearest mainland from the island, but it failed as there was a possibility that anchors at the port site could damage the undersea cables.

Dwellers of Shiyal Bet, 90% of them fishermen, till now were dependent on kerosene oil lamps or battery-run lights.

Patel said that earlier, the prospect of solar energy was also explored but since most fishermen demanded regular source of power as they wanted to use cold storage.