With an aim to boost the MSME sector, the Modi 2.0 Government has asked banks to appoint a GM level official to address their issues and problems. 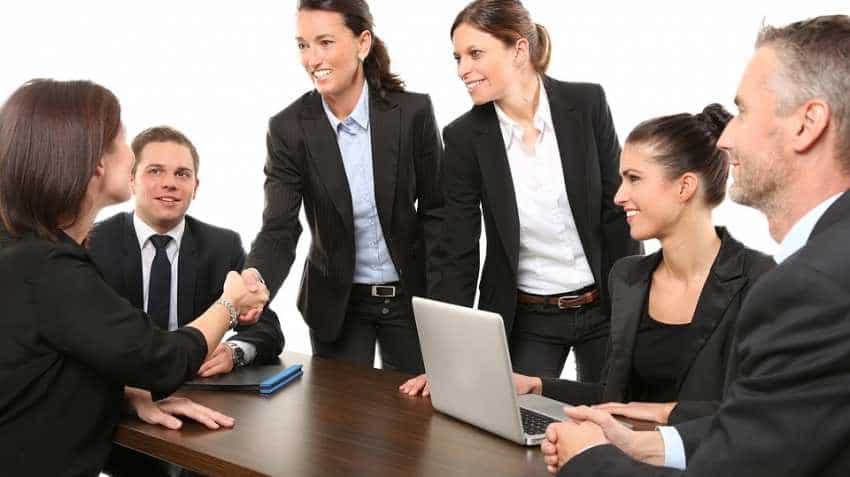 Modi 2.0 Government is of the opinion that these issues are hitting the MSMEs, which contribute significantly towards employment generation and exports. Photo: Pixabay

With an aim to boost the Micro Small and Medium Entreprises (MSMEs), the Modi 2.0 Government on June 27th asked banks to appoint a GM level official who would address the issues and problems being faced by the MSMEs. The government was of the opinion that these issues are hitting the MSMEs, which contribute significantly towards employment generation and exports. Modi 2.0 Government has to put its special focus on the MSME sector as it plays a critical role in promoting economic growth. Taking forward the agenda of the Modi 2.0 government, Finance Minister Nirmala Sitharaman has asked officials to focus on inclusive growth with an objective of achieving the target of $5 trillion economy by 2024.

The Department of Financial Services, under the Ministry of Finance, in a circular issued to heads of all public sector banks directed that a chief general manager/general manager level officer be specifically designated for in-depth analysis of the progress made and address issues with regard to the availability of credit, being faced by MSMEs.

The prime minister last year announced a slew of measures, including sanction of loans of up to Rs 1 crore to MSMEs in 59 minutes through a special portal to give a boost to the nation's second-biggest employing sector. Modi had unveiled 12 measures with a view to providing access to market, technology upgradation, ease of doing business and provision of social security for employees of MSMEs. These steps are aimed at addressing the constraints faced by the sector on several fronts for the past few years.

The circular further said that while doing the analysis and corrective action, the nodal GM may collect stepwise information with regard to details of MSMEs that have taken loans from the bank, NPAs and restructuring/ resolution done as per RBI circular dated January 1, 2019.

Besides, the banks have been asked to submit details of new MSMEs covered during the campaign and those still not covered by banks.

"A proforma for submitting weekly reports to the Department of Financial Services is being sent separately. The campaign will be supervised by ED in charge of MSME financing," it said.

Needless to add that all sincere effort should be made so that during the process of formalisation, MSMEs may not suffer in want of credit which should be available to them as per the extant guidelines, it added.

There are 6.5 crore MSME units which provide employment to about 12 crore people.