An official announcement on the deal is likely to be made in coming weeks. 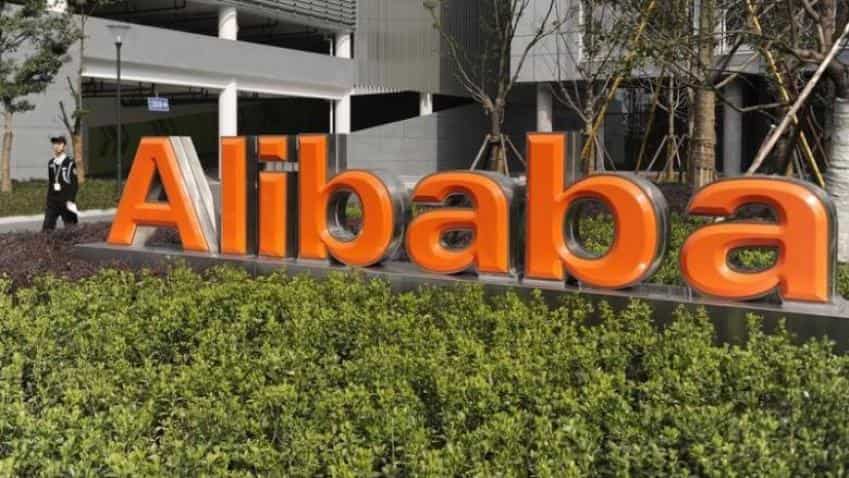 Alipay and Alibaba will now own over 50% from current 42% in Paytm E-commerce. Photo: Reuters

Alibaba's online payment platform, Alipay and investment firm SAIF Partners are likely to participate in the deal too. The value of deal will take Paytm's e-commerce business, which is 20% of its parent company One97 Communication's revenue to nearly $1 billion, as reported by Mint.

The e-commerce platform will spun out as a separate entity called 'Paytm E-commerce. As per the report, Alipay and Alibaba will now own over 50% from current 42% in Paytm E-commerce.

The entity will operate as 'PayTM Mall,' named after Alibaba's T-Mall in China, or 'PayTM Bazaar' with a new site and an app, The Economic Times reported quoting a source.

An official announcement on the deal is likely to be made in coming weeks.

Last year in August-September, 2016, Paytm had raised Rs 2000 crore from Mediatek, which had led One97 Communication valued at $5 billion, the report said.