Just like the Indian Premier League, the ICC ODI World Cup too started with a one-sided snooze-fest, this time between hosts England and South Africa in London. 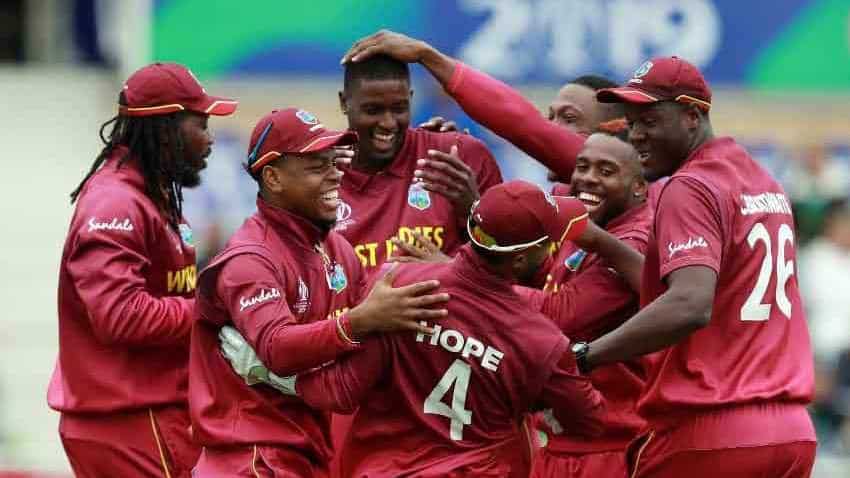 Just like the Indian Premier League, the ICC ODI World Cup too started with a one-sided snooze-fest, this time between hosts England and South Africa in London. The other thing common between the two tournaments would be Zomato's ‘predict & win’ game. The food delivery platform has brought back its in-app gamification that allows users to predict and win rewards, every time they choose to have their food delivered from Zomato. Instead of Zomato Premier League (ZPL), the game has been named Zomato Cricket Cup (ZCC).

Just like its preceding version, Zomato Premier League, ZCC also lets users predict certain outcomes. However, this time, users have the chance to win up to 100% cashback if their predictions are correct. ZCC has almost 60,000 restaurants that perfectly pair with the exciting cricket matches this season.

Speaking about ZCC, Sandeep Anand, CMO, Food Delivery, Zomato said that the users actually missed ZPL once IPL was over. He said that this encouraged Zomato to introduce the ‘predict & win’ property in a new.

"ZPL was played and loved by millions of people, with over 18 million predictions, across 250+ cities in India. Our users actually missed it after IPL was over and heavily requested us to bring it back. ZPL made ordering food online more engaging and waiting for match results more interesting. It also helped drive user loyalty for us by constantly bringing them back to the app and improve their interactions with us. All of this together encouraged us to introduce the ‘predict & win’ property in a new and refined form with Zomato Cricket Cup for the grandest sports event in the world. We expect our market share to grow through the season, as we keep introducing exciting ways to engage with our users," Sandeep said.

- This time, users will be asked three instead of one questions.

- More correct predictions will allow you to win more cashback.

- The cashback percentage will depend on the number of correct predictions - 25% for one right answer, 50% for two and 100% for three.

During IPL, Zomato had also released a scorecard for ZPL, revealing that 14 million predictions were registered from 224 cities, helping ZPL players, aka Zomato users, to save Rs 150 million collectively. Out of 224 cities where Zomato is present in India, CSK is the most voted team in 189 cities.