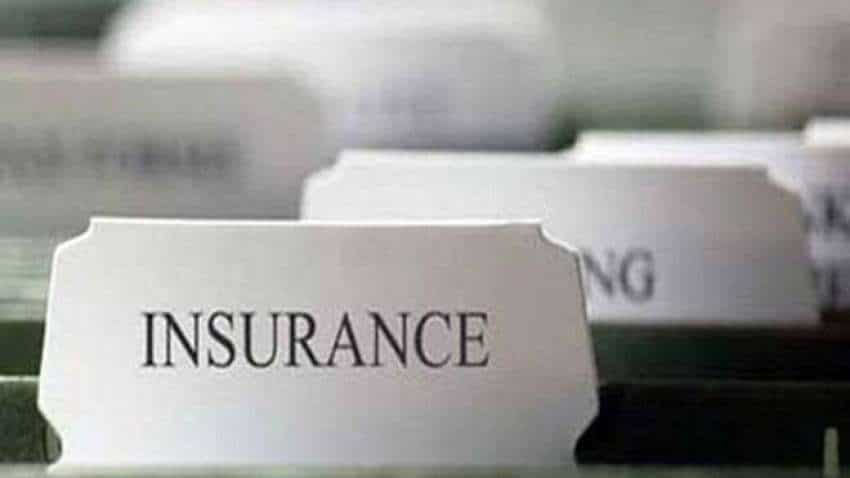 The agency expects the private players' profitability to remain subdued in FY2022: PTI

During the first seven months of fiscal 2022, the total new business (NB) premium growth for life insurance industry continued to remain subdued at four per cent or Rs 1.53 lakh crore due to the localised lockdown in the first quarter of FY2022, it said.

The report is based on the analyses of the performance of 16 life insurance companies in India, of which one is in the public sector while the rest are in the private sector, the agency said.

These companies collectively represented over 98 per cent of the new business written in the domestic life insurance industry during FY'2021.

"The NBP is estimated to grow 14 per cent in FY2022 to Rs 3.18 lakh crore, as the nominal GDP is projected to grow by 16 per cent. We expect the NBP growth to accelerate in H2, as typically Q4 has always been the strongest quarter for life insurance business growth," Icra's Assistant Vice President and Sector head (Financial Sector Ratings) Sahil Udani said in the report.

The total sum assured (SA) for both the private sector and LIC had increased in FY2021 and in the seven months of FY2022 from the year-ago periods.

The select private players reported a cumulative loss of Rs 570 crore in Q1 FY2022 due to high claims during the second wave of the pandemic, the report said.

The agency expects the private players' profitability to remain subdued in FY2022 due to high claims in the first quarter.

LIC's profitability improved in FY2021 with a PAT of Rs 2,900 crore supported by both higher premiums underwritten and an improvement in investment income in FY2021, it said.

Udani said while the current solvency remains comfortable, the solvency levels for the industry would be contingent on the underwriting losses incurred on account of Covid-19 pandemic.

The reserve buffer, as measured by the total technical reserves / total last annualized claims paid, has gradually increased for private players over the last five years.

With higher COVID claims in Q1FY2022, the reserving ratio is expected to be lower in FY2022, he said.