Move over cool smartphones and gadgets offered by Xiaomi in India! The Chinese company is reportedly all set to venture into financial services by offering easy credit to eligible customers 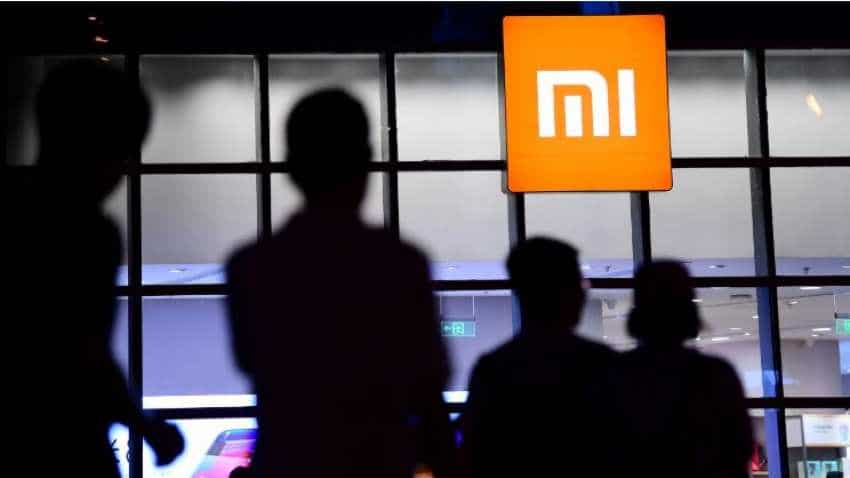 Move over cool smartphones and gadgets offered by Xiaomi in India! The Chinese company is reportedly all set to venture into financial services by offering easy credit to eligible customers. According to a report by news agency Reuters, Xiaomi's Mi Credit service offering loans up to Rs 1 lakh with interest rates starting at a mind-blowing 1.8 per cent will debut in India in the coming weeks. A spokesperson of the company told the agency that Mi Credit was already operating in "beta phase".

Outside China, India is Xiaomi's second-largest market. With Mi Credit, Xiaomi would try to make a place for itself in the booming fintech business in India. Top tech players like Google have entered the sector with Google Pay.

Xiaomi is the world's fourth-largest mobile phone vendor. The Chinese giant's business model relies on low-margin hardware sales with services as a key long-term profit centre. The company is hoping that it can leverage its number one position in India's smartphone market to tap into the country's lucrative but crowded financial services sector.

In China, Xiaomi's had a loan book of $8 billion, with $2 billion in outstanding balances, as of mid-2018, according to the report. The company reported on Tuesday this week that its fintech revenues rose 62.7 percent year-on-year to 112 million (RMB 792 million) for the second quarter.

Mi Credit is Xiaomi's microlending product, already being offered in China. Last year in May, Xiaomi was reported to have launched Mi Credit in India in partnership with lending platform KrazyBee.

In smartphone business, Xiaomi is facing competition from new rival - Realme - in India. Realme entered India only last year. Since then it has created ripples in the Indian market. Xiaomi is now competing hard to tackle the competition coming from Realme.