An advance tax ruling is usually issued by the I-T department to individuals and corporates who request clarifications on certain matters. 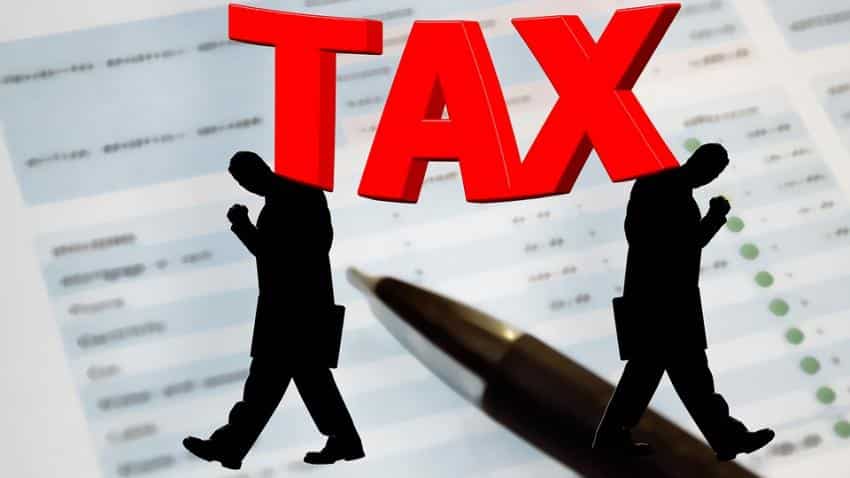 After rationalizing forms for income tax returns (ITR) filing, the Central Board of Direct Taxes (CBDT)  now plans to bring transparency in tax rulings for individuals, which is why the regulator has invited stakeholders and general public comments on draft notification proposing amendment to Rule 44E and forms like Form 34C and Form 34D - these are forms filed for Advance Rulings.

In a notification, CBDT stated that, under Base Erosion and Profit Shifting (BEPS) Action 5, exchange of rulings on Permanent Establishment (PE) by Authority for Advance Rulings is required to be done not only with the countries of residence of all related parties with whom taxpayer enters into transaction, but also with the country of residence of the immediate parent company and the ultimate parent company.

Therefore in order to implement the recommendations made under Action 5 of BEPS Action Plan to bring greater transparency in cross national transactions, Forms 34C and 34D (Forms for Advance Rulings) are required to be modified so that details such as name, address and country of the residence of non-resident’s immediate parent company or ultimate parent company etc. are captured at application stage itself.

As per Income Tax rules, rule 44E generally deals with application for obtaining an advance ruling.

An advance tax ruling is usually issued by tax authorities in this case I-T department, to individuals and corporates who request clarifications about certain tax matters. It is mostly requested when a taxpayer is confused and uncertain about a particular provision.

The I-T department defines advance ruling as a written opinion or authoritative decision by an Authority empowered to render it with regard to the tax consequences of a transaction or proposed transaction or an assessment in regard thereto. It has been defined in section 245N(a) of the Income-tax Act, 1961 as amended from time-to-time.

Under section 245N an advance ruling can be obtained by the following persons:-

An applicant desirous of obtaining an advance ruling should apply to the Authority in the prescribed form stating the question on which the ruling is sought.

The application has to be made in quadruplicate in Form Nos:—

34C - applicable to a non-resident applicant

34D - applicable to a resident having transactions with a non-resident

Further, vide Finance Act, 2017, the definition of the term “applicant” for the purpose of Advance Rulings has been amended by substituting clause (b) of section 245N of the Income-tax Act, 1961 (the Act). Therefore, consequential amendments are required in Rule 44E and respective Forms to bring them in harmony with the amendment to the Act.

Thus a stakeholder or general public can file in their comment in regards to amendment brought under advance tax ruling by April 30, 2018 at  www.incometaxindia.gov.in. The comments and suggestions may be sent electronically by April 25, 2018 at the email address, ts.mapwal@nic.in.

The scheme of advance rulings was introduced by the Finance Act, 1993.

Since the start of fiscal year FY19, the department has been making many changes to income tax rules in India. Recently the CBDT also notified  new ITR Forms for the Assessment Year 2018-19.