Want to invest in mutual funds but waiting for 2019 Lok Sabha Elections Results? Here's why you should not 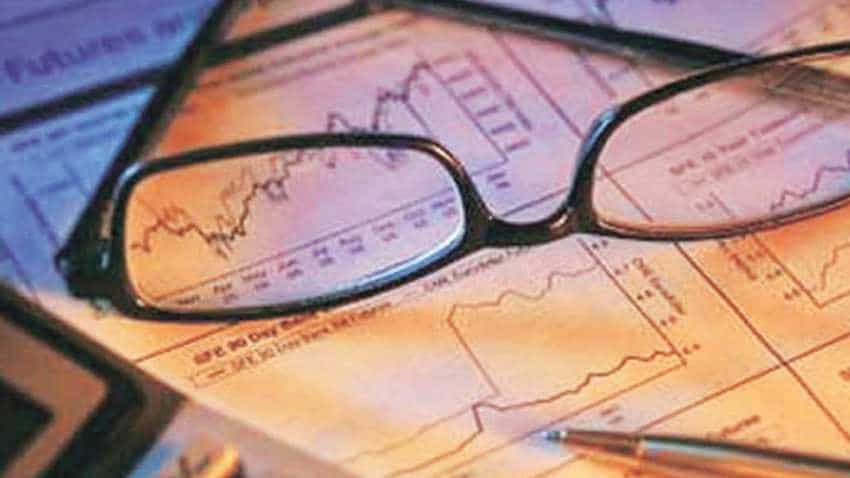 The current scenario is trickier in India as the nation is weeks away from 2019 Lok Sabha elections. Source - PTI.
Written By: Manas Tiwari
RELATED NEWS

Mutual Funds, SIP: Investments are never easy. With so many options available in the market, it is a tough choice to make, especially for beginners. Even if you are able to identify the right scheme for yourself, most investors delay their investments as they look to time the market. The same applies in case of mutual funds as well. The current scenario is trickier in India as the nation is weeks away from 2019 Lok Sabha elections which seems to be a clear face-off between Narendra Modi and Rahul Gandhi. Most investors are hesitant about putting their money in mutual funds ahead of elections due to market volatility.

Archit Gupta, Founder & CEO ClearTax told Zee Business Online that since investors expect high volatility in the periods immediately preceding the elections, they often pull back of delay their investments till the results are announced. He said that this approach is seen more in capital markets.

"General elections are known to create a lot of anxiety among the investors. Especially when it comes to capital markets, one may expect high volatility in the periods immediately preceding the elections. One may find investors pulling back or delaying their investments till the final results are announced. This might create fluctuations in the respective fund value," he said.

However, on the contrary, past record suggests that investing six to eight months before general elections can give you attractive interest. In fact, SIPs are best in long-term and help you deal with ups and downs of markets. In 2009, investors earned even up to 50% gains around election time.

Also, the investors need to understand that the only way to grow money is by investing it. Even if they don't invest it, the value of money will get eroded with time.

Gupta said that various research have also revealed that the markets are likely to go up after the elections. He said that instead of guessing the outcome of the elections, people should continue to invest in SIPs. He believes that this is, in fact, a good time to buy the units at lower prices.

"But as a prudent investor, one may refrain from timing the markets. Research evidence have found the markets to go northwards after elections. So, instead of staying still and guessing the outcome, you may go ahead and continue investing your SIPs. In fact, this might be an opportune time to buy units of winning mutual funds at lower prices," Gupta added.