Income Tax Mistakes to Avoid: ITR filing is one of the most important responsibilities of an earning individual. 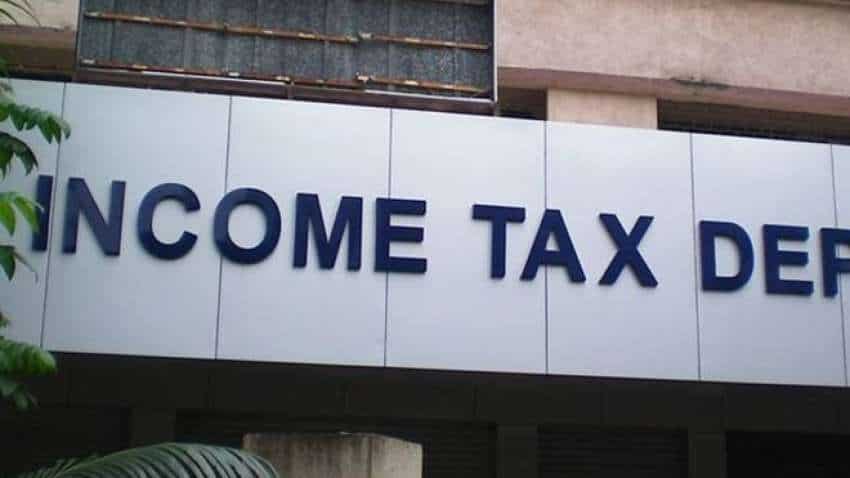 Income Tax Mistakes to Avoid: Linking of PAN with Bank account is important because in the case there is ITR refund, it gets credited to your bank account directly. Photo: Reuters
Written By: Asit Manohar
Edited By: Harish Dugh
RELATED NEWS

Income Tax Mistakes to Avoid: Income Tax Return (ITR) filing is one of the most important responsibilities of an earning individual. When everything is going online, people are advised to do e-filing of ITR on their own, provided they have some idea about the selection of ITR form, extent to which one can disclose one's source of income, TDS etc. Generally, while filing ITR, there are some common mistakes that everyone must avoid at all cost.

Speaking on the common mistakes that an earning individual commits while filing ITR, Harsh Jain - Co-founder & COO, Groww said, "First and foremost thing that an earning individual should keep in mind is to file ITR on time. Apart from that, selection of ITR form, not disclosing the source of income, mismatch in Form 26AS and other TDS certificates etc., are some common mistakes that people commit."

Jain listed out the following five mistakes that everyone should avoid while filing ITR online:

This is something every taxpayer needs to pay heed. Every year the income tax department releases revised ITR forms that specify eligibility criteria. Each ITR form differs based on the nature of income that needs to be disclosed by the assessee. Since the forms are revised every year, it may so happen that taxpayers no longer have to file the same ITR they filed last year based on the changes.  They may also have to disclose additional details as new fields may be added to the revised forms. Please be very careful while assessing your eligibility and file the correct ITR based on the nature of income. The use of incorrect ITR may lead to an intimation from the Income Tax department [ sec 139 (9)] asking you to revise your return within 15 days. Failure to do so will lead to your Income-tax return being considered as invalid or “not filed” and other penalties may follow.

This is a mistake many salaried individuals make. They need to disclose all sources of income apart from salary while filing returns. Sources other than your salary include income from bank savings, rental income from house property if any, capital gains income, etc. It is advisable to report tax-exempt income such as dividends, gifts received, interest on tax-free bonds, etc. They must also disclose income from foreign assets as well. Basically, any income on which TDS has been deducted needs to be disclosed. Do not hide any information as all records are now integrated online and any mismatch in income reporting may put taxpayers under the scrutiny of the Income Tax Department.

The use of incorrect ITR may lead to an intimation from the Income Tax department [ sec 139 (9)] asking you to revise your return within 15 days. Failure to do so will lead to your Income-tax return being considered as invalid or “ not filed” and other penalties may follow.

A very important point that taxpayers often overlook, which leads to reconciliation issues later on. It is advisable to keep all your TDS certificates like Form 16, Interest certificates from the bank (Form 16 A),  TDS certificate on sale of property ( Form 16 B) together and check whether correct TDS has been deducted against your PAN, with the entries in your Form 26AS. Form 26AS is a consolidated tax statement that reflects TDS deducted against your PAN from all sources. Make sure there is no mismatch in the values, in case there are, you must inform the deductor immediately to correct it from his or her end. Any discrepancy in this regard will prevent taxpayers from claiming a tax credit against TDS later on.

It is possible that you may have not been able to submit tax saving investment proofs to the employer and hence the details were not recorded in your Form 16. However, even if investments were not declared to employer, tax relief can still be claimed while filing income tax returns. Keep the details of investments as supporting documents so that these deductions can be claimed. Also, in case you have multiple form 16s, make sure salary details are disclosed from all employers within a financial year.