Took Credit Card loan defaulter: Availing loan on credit card is one of the options that many opt in the case of financial crisis. While it's advisable to pay one's Credit Card loan EMI on time, but sometimes due to the financial hardship, people fail to pay the timely EMIs. 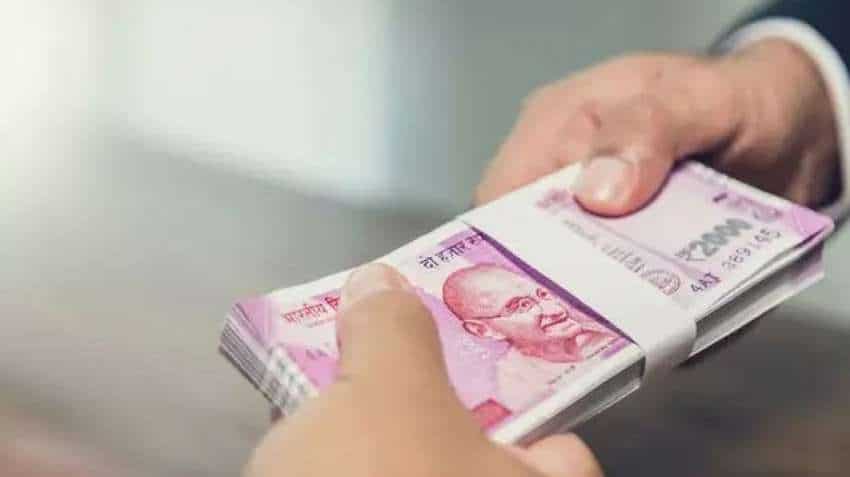 Reserve Bank of India has made some guidelines that should bot be breached while asking for the credit card payment from the card holder. In the case of breach, the credit card holder can lodge a complaint against the bank. Photo: Reuters
Written By: Asit Manohar
Edited By: Harish Dugh
RELATED NEWS

Speaking on the credit card loan default, Pankaj Mathpal, MD, Optima Money said, "It's advisable to pay Credit Card loan EMIs on time but due to some financial crisis people fail to pay EMIs on time and in the case of EMI default, their loan becomes an NPA of the bank. In that case the loan recovery department comes into action and starts contacting the credit card defaulter and asks him to pay the loan dues fast."

Pankaj Mathpal went on to add that if the loan recovery officials break the rules while asking the loan defaulter to pay for the rest of credit card loan amount, the card holder has the right to lodge complaint against the bank.