This insurance plan will help protect your salary during hospitalisation 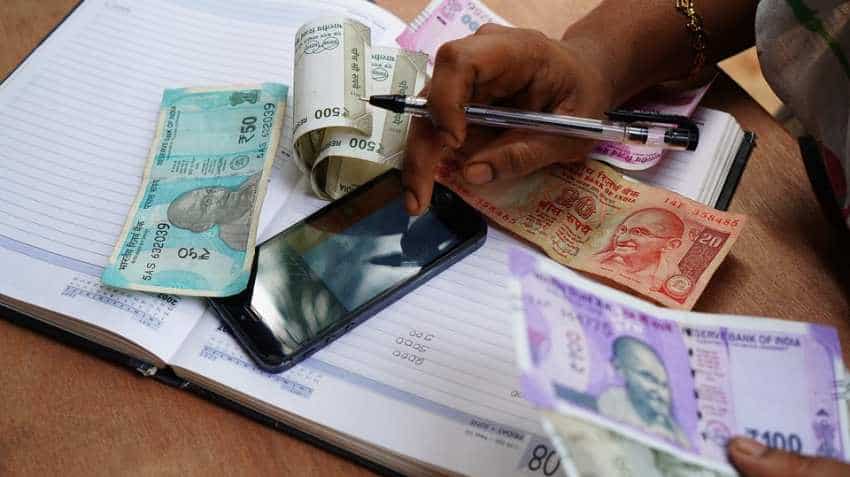 Toffee Insurance is licensed as a corporate agent by the Insurance Regulatory and Development Authority (IRDA). Representational Image/Pixabay

In a bid to help protect loss of income in case of hospitalization, Gurgaon-based all-digital insurance startup, Toffee Insurance, has announced India's first Salary Protect Plan (Kamai Bachao Yojna) Health insurance. Toffee has partnered with EKO, a digital lending platform for domestic remittances, to introduce the plan. The plan will Indians in the low - and lower-middle-income groups. The company aims to tap into India's next Half Billion, representing the 500 million first-time internet users who expected to come online within the next five years via their mobile phones.

Toffee Insurance’s Salary Protect plan costs Rs. 449  and is valid for one year from purchase date. The policy has been underwritten by Apollo Munich.

This policy is straightforward coverage plan of Rs.1000 per day of hospitalization for up to 30 days. It can be taken by individuals between 18 years to 65 years of age as an income replacement plan for daily wage earners. The policy supports the developing gig-economy or anyone across daily wage earning, such as Uber, Ola drivers or delivery boys from Swiggy and Zomato

Toffee Insurance raised an angel round in September 2017 via early investors - Vivek Gujral and Harshal Shah who are veterans from the insurance ecosystem. Following this, the startup raised their first institutional seed round of 1.5 million USD via Kalaari Capital, Omidyar Network and Accion Venture Labs in May 2018. Their aim is to provide contextualised mass market products at an attractive price point with singular coverage that spans verticals such as health, travel, personal accidents and other non-life segments

Toffee Insurance is licensed as a corporate agent by the Insurance Regulatory and Development Authority (IRDA). The company has partnered with seven major insurance carriers such as Apollo Munich, HDFC Ergo, Future Generali, ICICI Prudential, Tata AIG and Religare to provide curated and tailor-made policies.