Post Office National Saving Scheme is similar to a bank deposit. Like PPF, investment up to Rs 1.5 lakh in Post Office NSC is also income tax exempted under Section 80C. 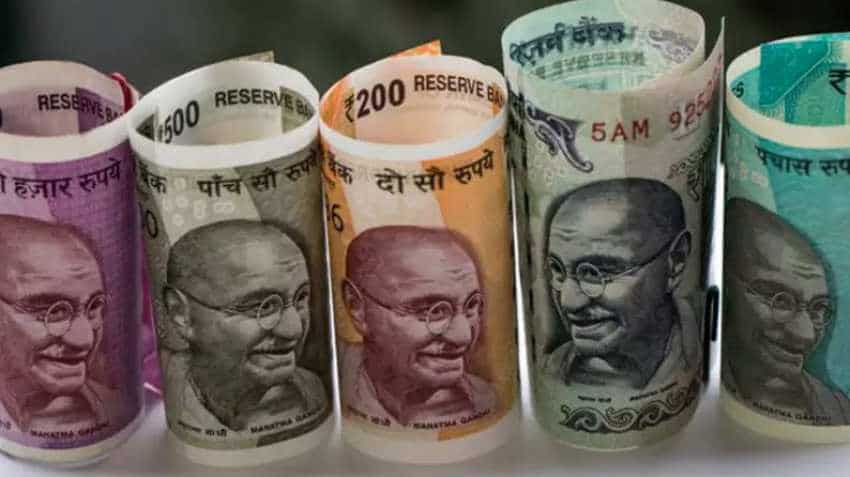 Post Office schemes are still not as popular among the Indian urban youth as it is among the rural Indians. However, if they understand the benefits of post office schemes, they would come to know that these give more returns than a bank fixed deposit. This applies especially in the current scenario when banks like the State Bank of India (SBI) and other Indian commercial banks have been cutting down its interest rates on bank Fixed Deposits and Recurring Deposits. According to the latest announcement by SBI, from 10 November onwards, the maximum returns one can get on one's bank FD or RD is 6.25 per cent and its income will be taxable. The same is the case with other Indian public sector banks. However, if we go through the National Savings Certificate — one of the pioneer schemes of Indian Post Office — its interest rate is 8 per cent. apart from that, one's investment up to Rs 1.5 lakh in Post Office NSC is income tax exempted under Section 80C of the Income Tax Act 1961.

Highlighting how an investors' money is safe in Post Office NSC in comparison to the SBI or any other bank deposit, Kartik Jhaveri, Director — Wealth Manager at Transcend Consultants said, "After the PMC Bank crisis, it has become clear that your money is not safe if it's beyond Rs 1 lakh. Even though, you have put your money in a bank. So, schemes like Post Office NSCs should be preferred when one's bank deposit (in SBI or in any other Indian commercial bank) goes beyond Rs 1 lakh." On investment pattern, Jhaveri said that in Post Office NSC, one can invest a minimum of Rs 100 and can go up to any limit but the investment amount has to be in multiples of Rs 100. Giving an idea about the return one can expect in Post Office NSC, Jhaveri said that one's Rs 100 in Post Office NSC would grow to as much as Rs 146.25 after just five years.