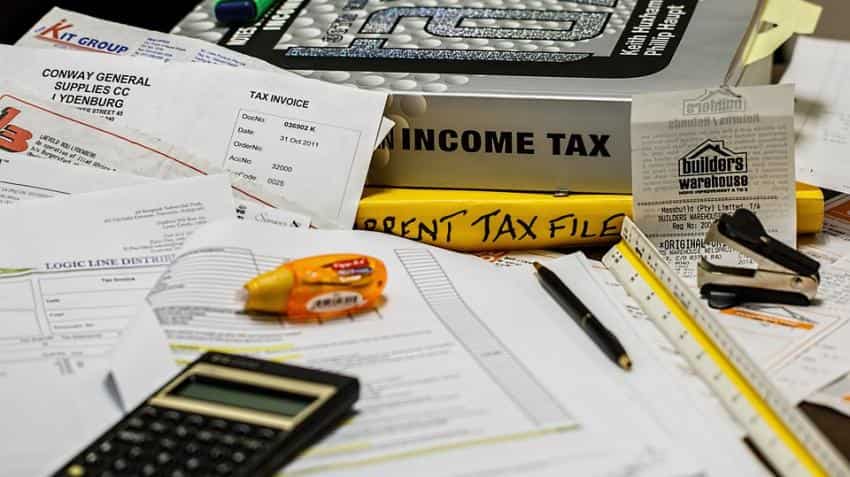 Tax saving investments: Well, the last day of the current fiscal is drawing near and talk of tax saving investments for Income tax returns filing has become the top-most priority for taxpayers at large. While those who have already done so have nothing to worry about, except perhaps, if they made some error in filing, but those who have failed to file their tax returns have much to worry about. This community of late taxpayers is now running from pillar to post looking for tax saving investments. Well, time is still there and we provide here the options open that they may take. Thereafter, they must rush to file their ITR. These tax reliefs are offered by government to private and public sector employees.

Here's a list of four such tax saving investments schemes offered by government, which can help you save big on tax.

This one is a pension scheme offered by the Central government. Although this scheme is mandatorily covered for government employees, but it is also open to all Indian citizens on a voluntary basis.

Up to Rs 1.5 lakh investment made in NPS, can be tax exempted under section 80C. However, deductions under this section should not exceed 10% of your salary.

Further, the scheme involves low cost investment as much as Rs 500 can be invested. Returns from this scheme range from 4% to  10%. As per ClearTax, your claims come under Section 80CCD(1B) of up to Rs 50,000 in a financial year through NPS.

Investing your hard earned money in life insurance is one of the traditional form of investment that has been practiced in India since ages.
Although, life insurance is not a pure form of tax saving investment, yet it comes under the list, because under section 80C of IT Act, the premium you pay under this plan is deductible from your total income – which means your taxable fraction can be lowered.

Upper limit for this deduction is up to Rs 1 lakh. Also, premiums paid for the unit linked life insurance plans (ULIPs) are exempted from taxes under section 80C - under which Rs 1.5 lakh can be tax saving medium.

Life Insurance is not limited to investment in ULIPs, there are other life insurance plans like endowment plans, term plans and money back plans.

It needs to be noted that, interest earned from LIC tax savings plan are quite low ranging between 0% and 6% compared to other platforms which also give you tax benefits. The lock in period of this scheme is at maximum five years.

This scheme is considered to be one of the most sought after tax saving investments options - as these are market linked product. Investment in equities becomes a most flexible medium, as risk is taken according to your ability and financial status. With high risk products increases the chances of potential high returns.

It also boasts the shortest lock in period of three years among its class of investment along with higher returns.

The compounding annual growth return (CAGR) under ELSS is between 20% and 22%.  While many reports say that ELSS category has given an average return of 43.48% over the past one-year and 22.99% over three years.

Also, one more perk that ELSS offers is that investment under this scheme can also be made through a Systematic Investment Plan (SIP) where you can spend a small fraction of amount (example Rs 1,000) every month than paying a heavy sum altogether. This makes ELSS overall easy and affordable.

Compared to other tax-savings scheme PPF has the highest lock in period of 15 years which are issued by the Central government. Contribution made towards this scheme is tax deductible under section 80C.

Upper limit on this contribution is around Rs 70,000. Moreover, the interest earned and received on the maturity is completely tax free. Taxpayers can earn more than 8.50% rate of return from PPF.

Thus, if you want to avail good tax benefits, then make sure you are invested in above mentioned scheme, and if not, then there is always a start for something, and FY19 is right around the corner.

Want to earn from tax-saving schemes; here's a list where you can invest