National Pension System, EPF to Sukanya Samriddhi Yojana: What Budget 2018 said, what to expect in 2019

Budget 2019 will be presented in the Parliament on February 1. PM Narendra Modi-led Union government is expected to take the opportunity to announce a number of popular initiatives for the benefit of common taxpayers and people. 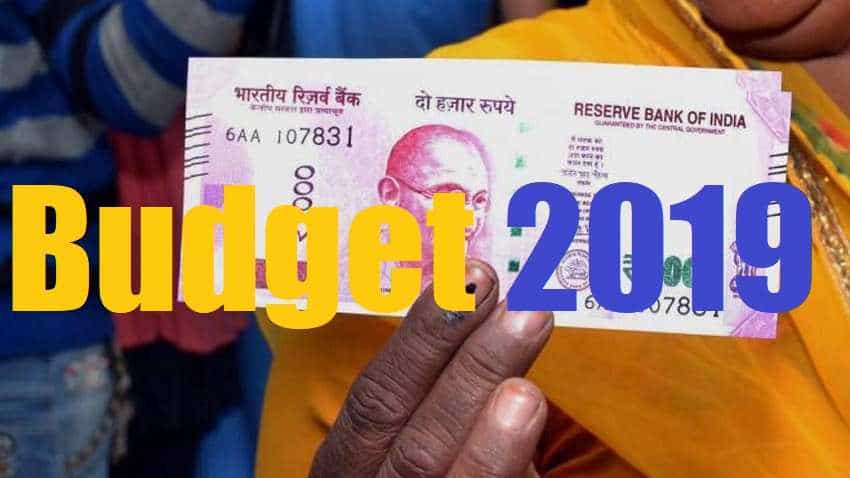 The Finance Bill 2019 will have a fresh set of rules for the National Pension Scheme (NPS) for FY 2019-20 and beyond. Image: Pixabay/Zeebiz

Budget 2019 will be presented in the Parliament on February 1. PM Narendra Modi-led Union government is expected to take the opportunity to announce a number of popular initiatives for the benefit of common taxpayers and people. While the exact details of the Budget will be out only on Friday (February 1), here we take a look at what Budget 2018 said about some of the popular schemes and issues that directly concern taxpayers and employees as what is expected this year.

On the popular Sukanya Samriddhi Yojana, Finance Minister Arun Jaitley had said, "Our commitment towards ‘‘Beti Bachao Beti Padhao’’ is unflinching. Sukanya Samriddhi Account Scheme launched in January 2015 has been a great success. Until November 2017 more than 1.26 crore accounts have been opened across the country in the name of girl-child securing an amount of Rs 19,183 crore."

The government is expected to either continue the current interest rate of 8.5% or raise it.

Jaitley had said in his Budget speech, "It is proposed to extend the benefit of exemption for withdrawal up to 40% from National Pension System Trust (NPS) to all subscribers and not only to employees."

A number of NPS-related recent changes will become effective from the next financial year.  The Finance Bill 2019 will have a fresh set of rules for the National Pension Scheme (NPS) for FY 2019-20 and beyond.

Recently, the government agreed to increase the share of NPS contribution from 10% to 14% for the central government employees. Also, 60% NPS withdrawal has been made tax-free. Remaining 40% is to be invested into annuity.

Jaitley had said, "I do not propose to make any further change in the structure of the income tax rates for individuals."

He, however, proposes to allow a standard deduction of Rs 40,000 in lieu of the present exemption in respect of transport allowance and reimbursement of miscellaneous medical expenses. "However, the transport allowance at enhanced rate shall continue to be available to differently- abled persons. Also other medical reimbursement benefits in case of hospitalization etc., for all employees shall continue."

In the Budget 2019, the government is expected to raise the Income Tax exemption limit to Rs 5 lakh instead of current Rs 2.5 lakh and also raise the limit of deductions under Section 80C.

Jaitley had talked about a number of steps taken to boost employment generation in the country. These included,

He said, "These measures have started showing results. An independent study conducted recently has shown that 70 lakh formal jobs will be created this year."

The Finance Minister had said announced that the Government will contribute 12% of the wages of the new employees in the EPF for all the sectors for next three years.  Also, the facility of fixed term employment was extended to all sectors.

For incentivizing employment of more women in the formal sector and to enable higher take-home wages, Jaitley proposes "to make amendments in the Employees Provident Fund and Miscellaneous Provisions Act, 1952 to reduce women employees' contribution to 8% for first three years of their employment against existing rate of 12% or 10% with no change in employers' contribution."

Budget 2019 is expected to have more announcements for the creation of jobs and putting more money in the hands of employees.