Often we see people asking for help from strangers at ATMs. Sometimes they even end up exposing their PIN, without even noticing. Trying to take help from strangers may, however, go horribly wrong as this woman experienced in Mumbai a few months ago. 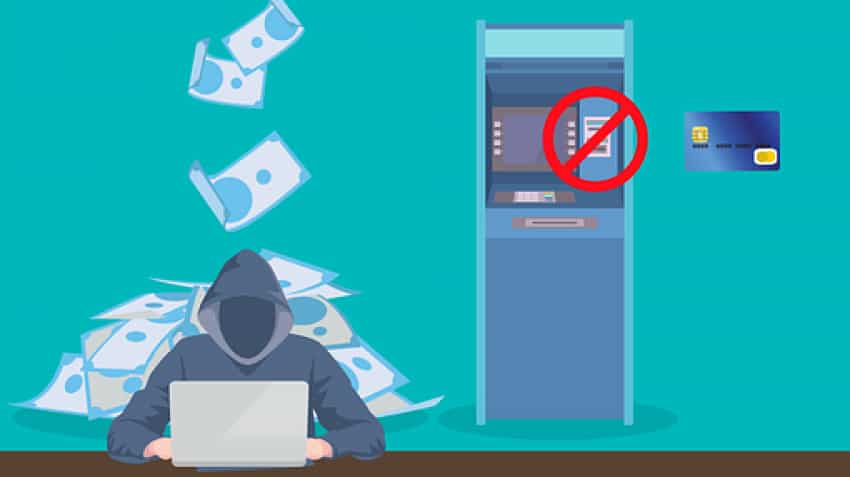 While doing financial transactions of any kind, it is always important to not mingle with strangers.Image: Pixabay
Written By: ZeeBiz WebTeam
RELATED NEWS

By following a few simple steps, you can save yourself from falling prey to fraudsters at ATMs. Often we see people asking for help from strangers at ATMs. Sometimes they even end up exposing their PIN, without even noticing. Trying to take help from strangers may, however, go horribly wrong as this woman experienced in Mumbai a few months ago.

In Santacruz area of Mumbai, a 26-year-old woman lost Rs 4.20 lakh after a man managed to exchange her card with his and also see her PIN. The man had offered to help the woman when she was facing some problem while withdrawing money from the ATM. The incident, which happened on June 14, was reported by Hindustan Times. The woman had first gone to her bank in Santacruz to deposit money, which she wanted to transfer to her sister's account. After making the deposit, she went to an ATM to withdraw money, but the teller machine couldn't access her account after she inserted the card properly.

Police had then said that a man standing nearby had told the woman that she was not inserting the card properly. He asked for her card and put it in the ATM slot. Then he asked her to enter the PIN. He noticed the PIN. However, she was not able to withdraw money. The man then asked her to try another ATM. The card, however, didn't work at the other ATM as well, while the man quietly fled from the first ATM.

The woman then approached the bank, where she was advised to apply for a new one. On June 26, she learnt about the fraud. Police said the transaction messages on her phone was not read. To the shock of her life, the bank informed her that the card belonged to a woman from Gujarat and it was blocked. It was then she realised that the man, who offered help at ATM, had exchanged her card.

In another incident in the Santacruz area, an elderly man was duped of Rs 18,000 by an imposter who took all details of the former's card on the pretext of unblocking it.

How to avoid such fraud

While doing financial transactions of any kind, it is always important to not mingle with strangers. For frauds, come in various faces. They may appear friendly, or eager to help, but we cannot ever know about their true intentions.

- Don't share credit/debit card with a stranger. Even if you do so, make sure the person doesn't get to exchange your card with another kind. Frauds have started using this new trick.

- Don't believe telecallers claiming they are from the bank and ask for your ATM/Credit card details. Banks never ask for these details.

- While making a payment at a store or an eatery, don't hand over the card to another person. Always swipe the card yourself and ensure nobody sees your PIN.

- Don't write the PIN on the ATM card folder.

- Don't keep all your money in a single savings account. Always, try to open another account with a minimum balance of Rs 10000-20000. This will help when you fall prey to a fraudster as the latter would not be able to take all your money.