Shopping online? Beware of Discount scams! Fraudsters can steal your money! Don't click on this

The festive season is around the corner and some of you must have already added items to your cart on ecommerce website for Christmas shopping. But, before you make the cashless payment, there is something you need to know. 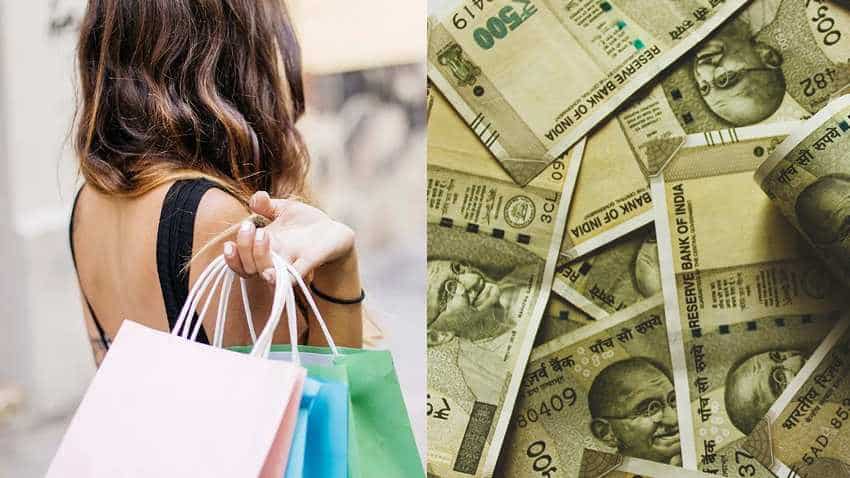 The festive season is around the corner and some of you must have already added items to your cart on ecommerce website for Christmas shopping. But, before you make the cashless payment, there is something you need to know. Cybersecurity firm McAfee on Tuesday revealed that 56.1 per cent Indians have fallen victim to discount scams by doing something that they should never, ever do - click on malicious links during holiday shopping online. McAfee's 'Christmas Scams Survey' revealed that year-end festivities present a variety of threats to consumers shopping online, with more than half (53.6 per cent) Indians falling victim to scams resulting from deceiving apps.

It claimed that 28.6 per cent Indians have lost between Rs 15,000 and Rs 20,000 as result of fake online retail sites while 78.6 per cent experienced seasonal travel scams through unsolicited and malicious links. Most of these scams are being pulled off through email phishing (25.3 per cent) and text phishing (21.1 per cent), as per the survey.

"With the sheer volume of people shopping online, they tend to get careless, carried away with discounts, and open themselves to phishing attacks, frauds, malicious websites, and viruses that aim to steal money and personal information," said Venkat Krishnapur, Vice-President of Engineering and Managing Director, McAfee India.

What are new fraud methods?

The survey revealed that other methods like robocalling and phony gift cards are also being used to fool the customers. It said that 60.2 per cent people have fallen victim to robocalling and 57.1 per cent to SIM-jacking through the festivities. A robocall is a phone call that uses a computerized autodialer to deliver a pre-recorded message, as if from a robot.

Meanwhile, nearly 39.3 per cent Indians were directed to a site, were they were asked to input personal information such as name, telephone number or credit card information, with 40 per cent losing between Rs 10,000 to Rs 15,000. The scamsters are even playing at the emotional level with 60.7 per cent Indians ending up as victims of fake charities, with scammers impersonating genuine trusts to ask for donations. The survey revealed a staggering number (52.6 per cent) between the age of 18 to 24 years faced the brunt of romance scams, and 60 per cent millennials agree to being scammed by e-greetings.

"As threat actors continue to enhance their techniques and explore new creative means of theft, it is crucial that users are mindful of potential risks and undertake necessary measures to protect themselves this holiday season," advised Krishnapur.

Rupee slips 3 paise to settle at 76.18 against US dollar

Rupee pares losses to settle flat at 76.18 against US dollar

Rupee to depreciate to 77.5/USD by March 2023 on widening CAD, US Fed rate hikes: Crisil Report