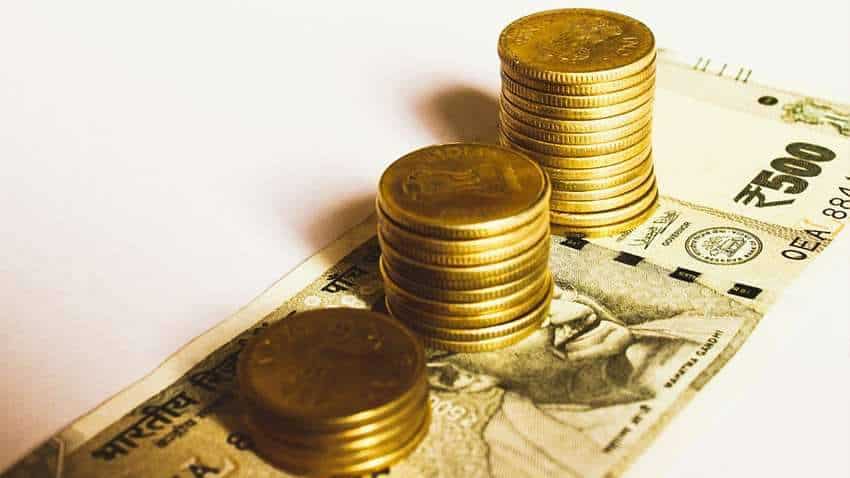 Senior Citizen Saving Scheme vs Mutual Funds vs Bank Bonds: A senior citizen might not be able to work due to age factor or simply because of retirement, but that does not mean money cannot be made month by month, year by year. There are various investment tools available in the market that can help them grow their money at a faster rate. However, what drives them away from investing is the risk involved. Senior citizens usually avoid all high-risk investment options. It is for this reason and the fact that it provides good returns that the Senior Citizen Savings Scheme (SCSS) has become one of the most attractive investment options. However, if we go by the tax and investment experts' recommendations, they can also invest in mutual funds as risk is minimal here too. There are also bank bonds to consider.

Elaborating upon the returns in SCSS and bank bonds, Kartik Jhaveri, Director — Wealth Management at Transcend Consultants said, "Senior Citizen Saving Schemes are hundred per cent risk-free and one can get an assured 8.6 per cent return on their investments." He said that interest paid under the scheme is paid quarterly and its rate of interest is also decided by the government on a quarterly basis. But, for such investors, bank bonds are a better option as it gives to the tune of 9 per cent returns instead of 8.6 per cent in SCSS. Like SCSS, bank bonds are also risk-free as the government of India is there as a guarantor for the money being taken by banks for the bonds issued by them."

Jhaveri said that unlike government bonds, bank bonds are available all the time but for that one needs a Demat account - it is necessary to buy a bank bond through a bond broker. He said that in SCSS, one has to be at least 55 years of age while opening an SCSS account but in bank bond, there is no such age bar. Anybody at any age can buy the bank bonds.

Speaking on the SCSS Balwant Jain, a Mumbai-based tax and investment expert said, "If you have retired on superannuation or have taken voluntary retirement, you can also invest under this scheme provided you have completed 55 years of age at the time of opening the account. The age limit does not apply to the retired personnel of the defense services. In either of the case, the account under SCSS has to be opened within one month from the receipt of retirement money with proof of disbursal. Only the money received as retirement benefits under the terms of such retirement can be invested under this scheme."

He said that the initial tenure of the account opened under SCSS is five years but can be extended for once for another period of three years. Deposits made under SCSS can only be withdrawn after completion of one year and that too with a penalty. A penalty of 1.50 per cent of the deposit amount is levied if you close the account after one year but before completion of two years. The amount of penalty comes down to 1 per cent for accounts closed after two years. The deposits under extended account can be withdrawn any time after one year without any penalty. As deposits under SCSS cannot be withdrawn within one year, you should assess your liquidity requirement for the next year before making deposits under SCSS.

Regarding SCSS investment, Jain said, "One can deposit only up to Rs 15 lakh under this scheme either by opening a single or a joint account. Since determining eligibility to open the account under this scheme the age of the first holder is only considered, the spouse can be added as a joint holder even if he/she has not completed the required age. The deposits within the overall limit can be made either in one single account or in multiple accounts."

Batting for mutual funds ahead of the SCSS, Jhaveri said, "The way life expectancy has gone up, it's advisable for senior citizens to go for the mutual funds for mid-term time horizon. They should avoid taking a dividend plan and go for the large-cap or mid-cap mutual funds with a 5-6 year time horizon. After retirement, a senior citizen might need a corpus of the fund after five to six years of one's retirement. As an equity mutual fund would give at least 11-12 per cent return in such a time-horizon, it is better to go for the equity mutual fund rather than going for debt funds. However, much depends upon the risk-appetite and the amount they need after five to six years of their retirement."