SBI vs HDFC Bank charges: What will happen if you exhaust ATM services, debit card limits? 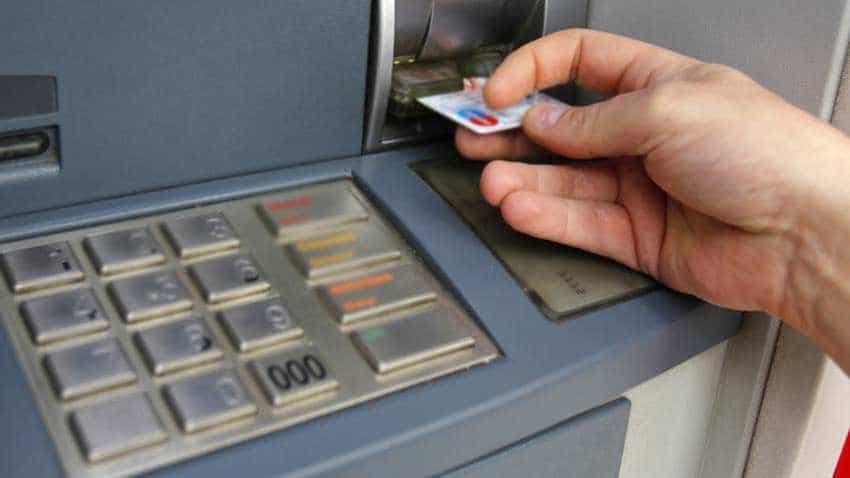 SBI vs HDFC Bank charges: Has it ever happened that a very minimal amount has been deducted out of your account? Well, it can be your bank charging you for exceeding the number of transactions made for that month through ATM machines. For the utilization of their automated teller machines or ATM's, banks impose a certain sum that is deducted from the account of the debit card holder. An ATM is a computerized machine that provides the customers of banks the facility of accessing their account for dispensing cash and to carry out other financial & non-financial transactions without the need to visit a bank branch.

So, let us see how much charges are levied at cash transactions carried via ATM by two largest bank State Bank of India (SBI) and HDFC Bank.

For transactions made in the parent bank's ATM, transaction limit for the six metro cities is five, for monthly average balance below Rs 25,000. When the designated transactions are over, the individual is charged Rs 10+GST on financial and Rs 5+GST on non-financial transactions. Accounts with MAB over 25,000, the transactions for them remain unlimited.

When the debit card holder in such a small city makes transactions in the parent bank's ATM, he is given five free transactions if his monthly average balance less than Rs 25,000. When he crosses the set bar, he will be charged Rs 10+GST on financial and Rs 5+GST on non-financial transactions.

Even if your ATM/KIT is couriered at the wrong address, the next time bank will charge Rs 100 plus GST for the second attempt.

Transactions made overseas have a charge of RS 110 on cash withdrawals and Rs 15 for balance inquiry by HDFC.

Transactions made with non-partnered banks do not levy any charge.